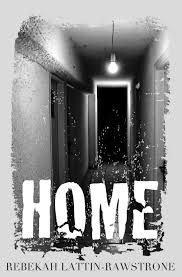 Posted by Justine Solomons on 9 June 2014, in Recommendations

A woman wakes up in hospital, not knowing where she is or how she got there. She is introduced to children she doesn’t remember, a family that isn’t hers – and, the next day, the whole process begins again, only this time it’s a different family… An old man reeling from his wife’s terminal cancer distracts himself with a job as a handyman in a local care home, only to start suspecting that, whatever is going on inside this suspiciously deserted building, ‘care’ isn’t the right description.

Rebekah Lattin-Rawstone’s superbly chilling debut takes a universal subject – the fear of being old, abandoned and helpless – as the basis of a smart horror that serves both as a stinging indictment on how we treat the elderly in our society as well as a truly gripping story (I breathlessly devoured the last few chapters at a breakneck pace, so desperate was I to find out how it ended). True, the plot may at times be far-fetched – you wonder just how sustainable the home’s sinister plot would be in reality – and Lattin-Rawstone is better at voicing her older characters than her younger ones (the book’s lone teenager was slightly unconvincing, and far less nuanced than the figures that surrounded her, though in fairness she was always viewed through the lens of other, not always sympathetic, characters), but overall the multiple narrators are deftly woven together into a compelling tale, where often the small evils, borne of selfishness and neglect, are as quietly horrifying as the larger crimes.

This isn’t a book of ‘jump out of your seat’ scares, preferring to artfully structure a growing sense of dread that takes hold of you and simply refuses to let go. The result is a story that will get under your skin and stay with you long after you read it.

Tracey Sinclair is a freelance editor, writer and indie author. Her latest book is A Vampire in Edinburgh and can be purchased here. 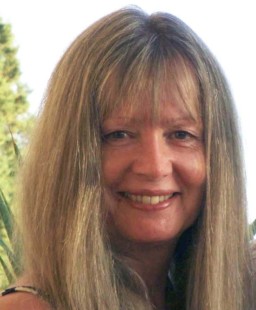 My career has been in publishing. I have written a few non-fiction titles but most of my creative energy has been expended on other people’s books. I have commissioned, read, assessed, edited, designed, project managed and published numerous titles on …