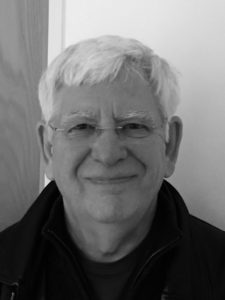 Now a novelist, I’ve previously been a teacher, education consultant and gigging jazz musician. I grew up and went to school in Hackney, East London.

I completed The Broygus, my first and as yet unpublished novel, thanks to an inspiring year as a participant in London City University’s Novel Studio.

I’ve always known that at some time in the past, most probably in the 1930’s or the 1940’s, a mysterious event ripped through my family, unleashing a tsunami of resentments, recriminations and whispered secrets that had sufficient force to reverberate down the generations until it reached me. In writing The Broygus, I’ve allowed myself to speculate what that event was, and to trace its roots back to the generation of my great-grandparents, Jewish refugees from the harsh existence of the shtetls in Poland and Russia who came to settle in London’s Whitechapel in the 1880’s. 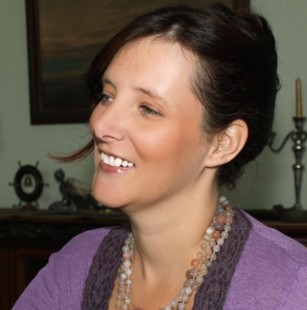 Rebecca was born and raised in the UK but fell in love with the European lifestyle, specifically the Mediterranean, after accompanying her family over several summers on holidays since the age of 5 to countries as diverse as Portugal, Spain, Malta and …