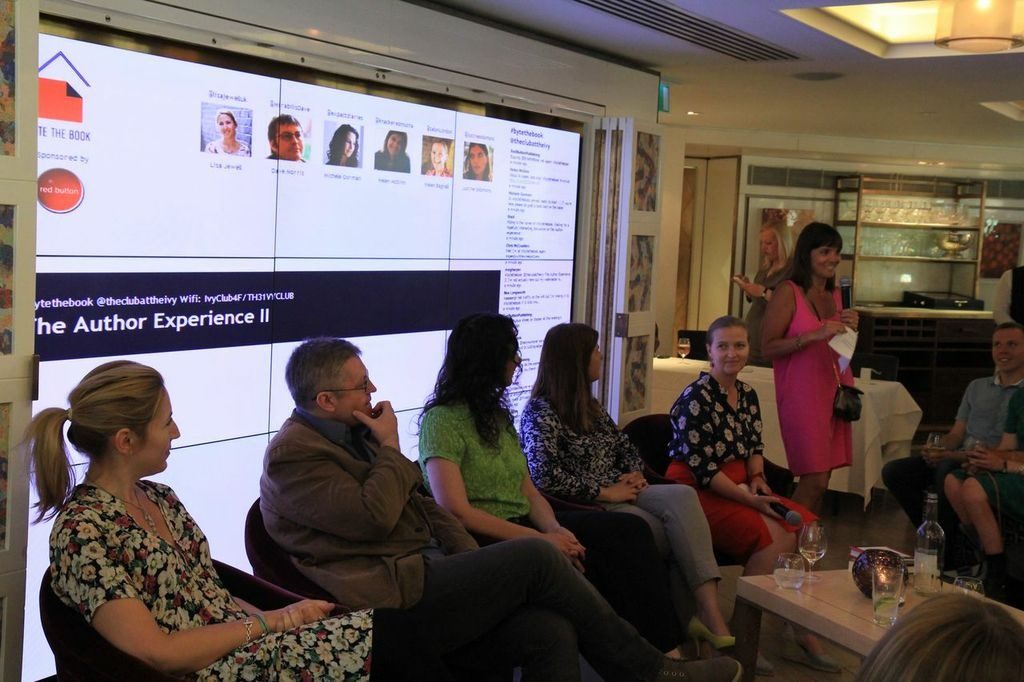 Posted by Justine Solomons on July 11, 2013, in Event reports, News

The focus was on authors at Byte The Book’s July event, with a panel of experienced and successful writers from a wide variety of literary backgrounds offering their pearls of wisdom to yet another sell-out crowd.

The discussion began with reflection on how things have changed for writers in the last decade. Best-selling author Lisa Jewell, famous for a string of wildly successful novels such as Thirtynothing and Ralph’s Party, described herself as ‘a bit of a relic’, and one of the few remaining survivors of the ‘sit in a room and deliver a book a year’ old school. Many of her contemporaries, she said, must constantly jump through hoops in order to keep their publishers satisfied - delivering ‘mini-books’ to fill the dead time between major releases, for instance - and she conceded that her personal position was both fortunate and rather unusual.

Much of the debate focussed on the growing importance of collaboration within publishing. Michele Gorman, author of the best-seller Single In The City, runs a publishing conglomerate made up of eleven previously trad-published writers called Notting Hill Press, which has been described by The Guardian as ‘the third way’. She stressed that collaboration in publishing is nothing new, of course, although as interactive author Dave Morris underlined, while a decade ago writers were aware of ‘being in a team’, they perhaps weren’t involved with every aspect of their careers in quite the same way as they are now. These days, ‘everyone needs to know a little bit about everyone else’s job’.

July Sponsors, Red Button Publishing, being thanked for their support.

Helen McGinn’s blog-to-print release, The Knackered Mother’s Wine Club, is in many ways a poster-book for how collaboration can feed success in the digital arena. Through her wine lovers’ blog, Helen kept her readers constantly updated on her progress in the literary world, revealing online that she’d been approached by a publishing house and, in doing so, taking her tribe on her journey with her. As a result, by the time the book was published, her readership were fully invested in it (indeed, some of them actually appear in it, in a section Helen put together from readers’ own wine-tasting notes).

Focus eventually moved to advice for the many writers in the room. Dave noted that ‘the revolution isn’t doing everything yourself, but understanding everything’. Find people you can trust to do the jobs you can’t, he added, and then trust them (rather than hovering over their shoulder every step of the way). Michele signposted patience as the author’s biggest virtue, especially in a self-publishing environment that can tempt writers into releasing their books before they’re ready.

Our fabulous July audience at The Club at the Ivy

Finally, Lisa drew proceedings to a close by reminding everyone that great writing is, and always has been, pure alchemy. You just have to come up with the right product, at the right time. Or, to put it another way: ‘Bite the bullet, and write the book’.

If you enjoyed this report why not join us again at The Club at The Ivy on 9th September 2013 when we discuss what book publishing can learn from consumer publishing.

[…] have attended various other industry events, including those hosted by the Stationers’ Company, Byte the Book and Bookmachine. Here’s a summary of some of the topics that we’ve been […] 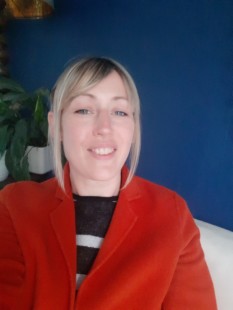 I have been a journalist for more than 15 years and has written for many well respected titles including Computing and Broadcast Magazine. I’m also a fiction writer and was shortlisted for the Pat Kavanagh award when studying for an MA in creative writ …