Report: How Can We Access Finance to Enable Innovative Publishing Projects? 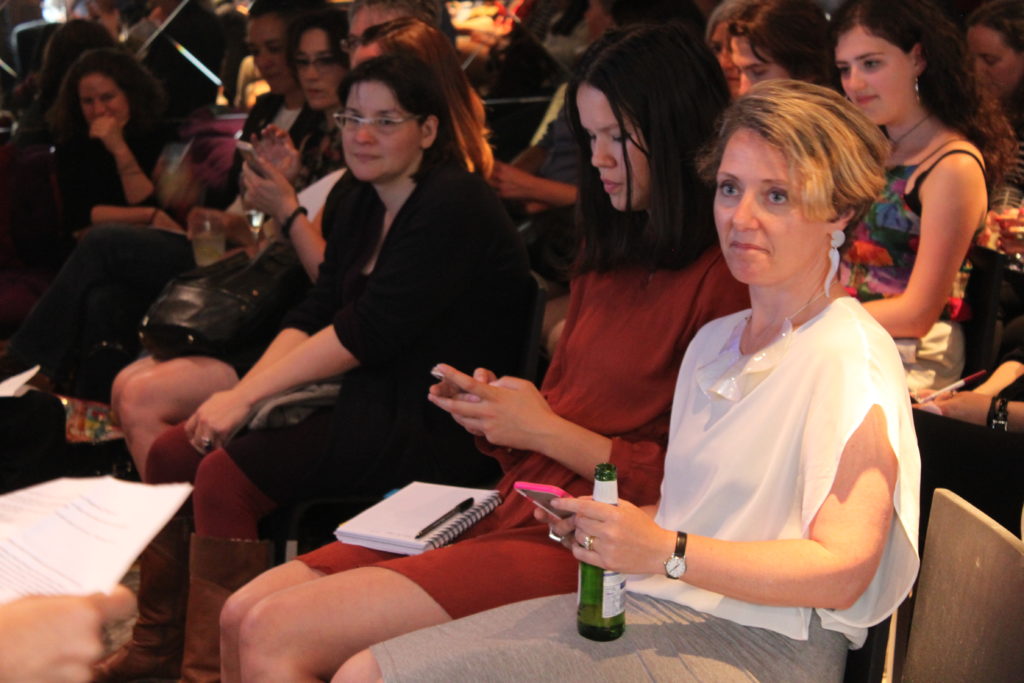 Posted by Justine Solomons on 15 July 2015, in Event reports, News

July’s Byte the Book had us all gathered to watch a discussion on accessing finance for innovative publishing projects, in association with charity World Reader. David Mansfield, angel investor, former CEO of Capital Radio and ex-board member for Ingenious Media chaired the discussion. His panel included Nenad Marovac (Founder and Managing Partner of DN Capital), Alison Boyle (Partnership Manager for Literature at The Arts Council) and Asi Sharabi (Co-Founder of LostMyName).

David begun by asking the panelists about the world of funding. He started with Alison and ACE’s monetary support; asking her simply, ‘how can we get your money?’

Alison responded with a thorough list of ACE’s funding streams including strategic funds, which can supply anywhere from a thousand to a hundred thousand pounds per project to fill recognised gaps in the UK’s arts spectrum.

The first to pitch, Rutger Bruining of Story Terrace

Next we heard from Asi of LostMyName, who, having negotiated the highest amount of funding for the lowest percentage of equity, is statistically the most successful person ever to have appeared on Dragon’s Den. Calling himself and his team ‘accidental publishers’, Asi outlined his company’s trajectory from its beginnings as a ‘commercial pet project’ to its current status as a 45 person strong company that recently received 9 million from their series A funding round. Asi asserted that for all startups, the crucial things to be proven are growth, scalability and return on investment.

Next up was John Pettigrew from Futureproofs, pictured here being questioned by our chair

LostMyName went to early seed funders having sold 25,000 books in their first year with £400,000 revenue. His main piece of advice for those seeking funding is to not attempt the venture capital funding route until you have proven your business model.

Michael Kowalski of Contentment was the third to pitch

The final panelist to be interviewed was Nenad, the man behind the decision to fund music discovery app Shazam and publishing startup Reedsy. Nenad succinctly listed five key points that he considers when approached by a startup. The first is whether there is a team behind the project with relevant sector expertise, or evidence of people who are quick and clever despite being inexperienced. Second is the market, which should be big enough to be attractive to DN Capital’s partner investors. Next comes the product, which should demonstrably be a product that people want. Fourth on the list is velocity, or whether the product has traction and is taking off. Finally, and after giving careful consideration to the above four factors, Nenad considers the price. If you have the team, market, product and velocity, the price it all comes at matters least.

The evening continued with short pitches from the founders of four publishing startups, Rutger Bruining from Story Terrace, a company that produces professionally written biographies for the public; John Pettigrew from Futureproofs, a collaborative workflow tool for editors; Michael Kowalski from Contentment, a platform for mobile publishing and Sarah Towle from Time Traveler Tours and Tales, an app that aims to make history interesting for kids. The panel, along with members of the audience, responded to each pitch with questions regarding revenue, functionality and demand. On the whole, the pitches were received well, with what appeared to be some vested interest. We adjourned for drinks with genuine excitement for the future of startups and innovation within the publishing world.

Entrepreneurial networking at the Groucho Club 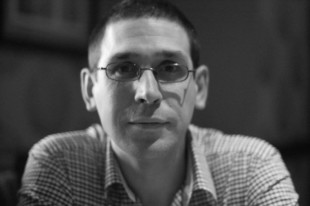 Simon Appleby is the founder of Bookswarm, the only digital agency in the UK dedicated to delivering projects for publishers, authors and other clients in the world of books. Bookswarm won the Services to Independent Publishers Award at the 2021 Indepe …