Hub Publishing — How It Worked For Me, by Chris Chalmers 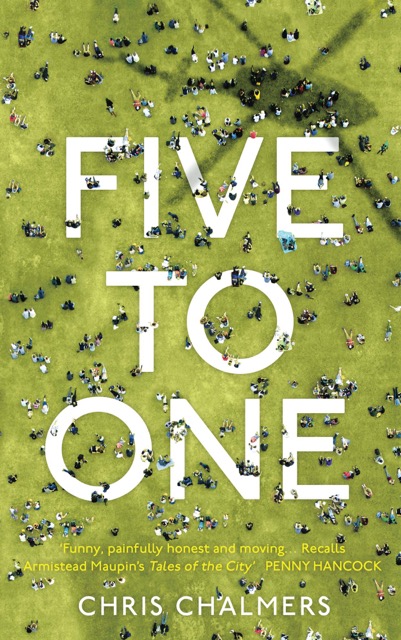 Novelist, copywriter and Byte the Book member, Chris Chalmers gives us the low down on his publishing journey, showing just how useful the Byte the Book network can be.

Last week I had my third novel published. Or to be exact, re-published. Five To One, the story of a helicopter crash on Clapham Common and how it affects the lives of those who witness it, came out in 2012. Back then it was an e-book only, the result of winning a debut novel competition run by a digi-publisher.

Once the rights reverted to me, I wanted to get Five To One back on sale, this time as a paperback and e-book. Meanwhile, my modest literary career had moved on, thanks in part to Byte the Book. When speaking on a panel at the Groucho, I was approached by an agent; Valeria at Raimondi & Campbell has been seeking homes for my novels ever since — and that led to another opportunity. Amazon was offering favourable terms to agents who published their clients’ books through their KDP/CreateSpace platforms. The thinking was, by using agents as a filter Amazon would boost the quality of books being self-published on its site by anyone and a dog. In return, we would qualify for inclusion in their sexy Kindle price promotions.

So far we’ve put out two books through Amazon and our J.Mendel Books imprint — and it’s worked well. You soon notice the spike in sales when your novel is part of a month-long 99p promotion. And now with Five To One I’ve taken re-publication as the chance for a revamp: one last spit-and-polish of the text, plus an exquisite new cover design from Mark Ecob at www.mecob.co.uk. He’s another contact I made through BTB. As were Caroline Goldsmith and Karen Ings from Red Button / www.goldsmithpublishingconsultancy.com, who helped with essential editorial and digi-troubleshooting services.

On that subject, I’d be lying if I said the Amazon publishing process is always seamless. Separate creation platforms for your e-book and paperback feels clunky, as does the fact that your paperback proof comes from America. (My first one disappeared en route which didn’t help.) But we’ve made it; Five To One has risen again and I’m thrilled with the end product. So much so, I’m straining at the leash to do it all again with a brand new book.

But first — marketing! I’ve just shot seven 60-second films for a series called Five To ONE-MINUTE MOVIES, which will be up on Facebook, Twitter and my YouTube channel this week. No doubt someone at BTB could have shot them better than I did. They’ll do for now — but if I sell enough copies, I might just feel like splashing out next time…

Five To One by Chris Chalmers is out now. You can find out more about Chris and how to contact him via his Hub entry. 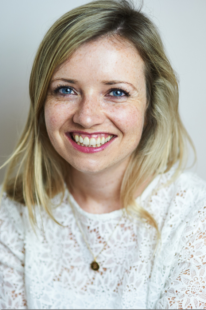 Sallyanne Sweeney grew up in Dublin and studied English at Trinity College before completing an MPhil in American Literature at Queens’ College, Cambridge. After graduating she joined Watson, Little Ltd, becoming a Director of the company in 2011. She …