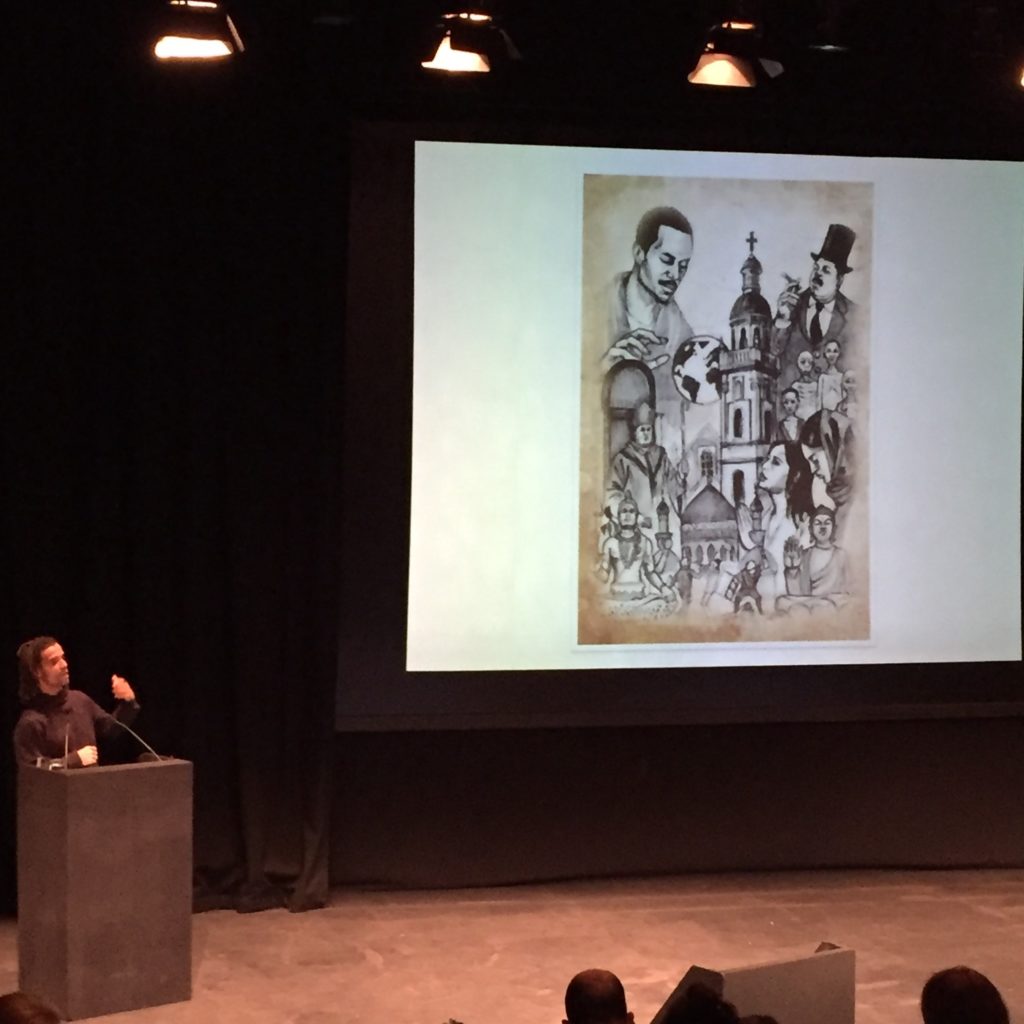 Posted by Justine Solomons on 8 December 2015, in Event reports, News

We loved Futurebook this year, we learnt and networked loads. Well done everyone at the Bookseller!   Byte Consultancy's Hermione Ireland has written a report on key learnings from the event.

A lively and engaging day at Futurebook last week. Lots of interesting case studies from across the big publishers and the start ups, and lessons crossing over from academic to trade publishers. The author continued to be of main interest to the trade, with the reader coming in a close second – Michael Tamblyn of Kobo gave a very funny ‘manifesto’ about not stalking your reader. And technology has finally become an integral part of the day…… Trending heavily on Twitter as comments were exchanged.

Faber – they’re about events and beautiful books. Digital is about building a bridge between their readers and authors. They won one of the Futurebook awards for their Members site.

Pottermore – bizarrely have only recently started analysing their customer base. Has had significant impact as their core audience is 20s and female not child/teen and male/female. They’ve removed gamification and made the interaction more mature – more info about the whole wizarding world. This audience wants mobile content. They’ve obviously felt they needed Apple’s customer base as they’ve finally created enhanced ebooks with Apple having done everything on their own before (‘because they didn’t need anyone else’ – no longer rings true). Also now working with Amazon and Audible.

Akala (pictured) - rapper and poet, social entrepreneur. He doesn’t need a publisher – has 150-200 live events a year and has his own customer base. He asked if publishing was doing everything it could to collaborate with new technology to reach new audiences and better satisfy the existing ones.

Harper Collins - committed to everything published also being released on audio, ideally simultaneously. Focusing on technology and authors – wanting to support start-ups while keeping authors at the centre. Very concerned about the threat of Amazon – thinks their new publishing even damages their existing business. Doing international publishing when they can. Also emails at scale, building communities. Publishing’s rights systems are outmoded – not flexible and wouldn’t have allowed them to do the deal with Judith Kerr on the Mog title with Sainsbury's deal. 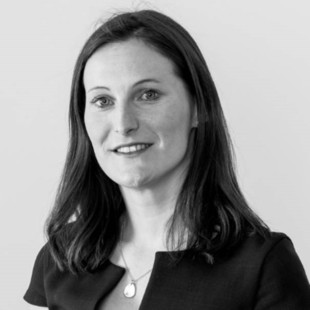