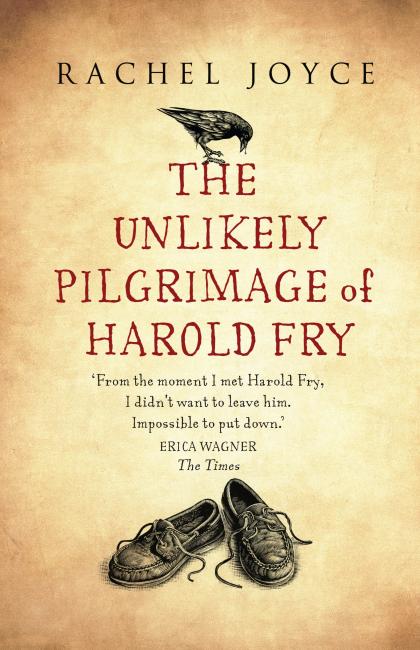 Posted by Justine Solomons on 20 August 2012, in Recommendations

One of the great things about running this site is that I get loads of book recommendations. However, life is short, and it's difficult to get through them all. I keep a list on my phone of all the recommendations I've been given, organised by the name of the person that recommended the books. In addition, for big prizes like the Orange and Booker, I download all the samples on to my Kindle and work my way through them.  This book recently made the Booker longlist, plus several people told me to read it, including my mother in law - twice!  So I felt as though I should give it a go.  I'm so glad I did. It's been more than a week since I finished reading it, and I can still feel Harold walking beside me.

We first meet Harold Fry, who is retired, at home with his wife.  Their relationship is fraught; he seems depressed and his wife criticises him constantly.  He receives a letter from Queenie, a former work colleague, who is dying.  Queenie had helped him many years ago, but he'd never been able to thank her.  He writes her a reply but then decides that a simple note is not enough. He begins a pilgrimage to her, walking over six hundred miles across the country. At first he stays in hotels and carries his belongings with him, but eventually he sends home all his possessions, including his wallet. With no money, he camps out wherever he can, foraging for food and relying on the generosity of strangers for essentials. Through the journey we learn more about his life, his relationship with his wife, his connection to Queenie and his son.

I found the writing in this book exquisite, the central concept admirably simple, and the shape of the unfolding story, fascinating.  I read much of this book walking through London, past shops selling things I might want but didn't really need. Like the people in the novel who follow Harold, I felt inspired by his ascetic devotion.  I also admired the example of a man who had not achieved much in his life, but then pushes himself to do something of worth in his later years.  I thoroughly recommend this book and hope it makes your shortlist of books to read. 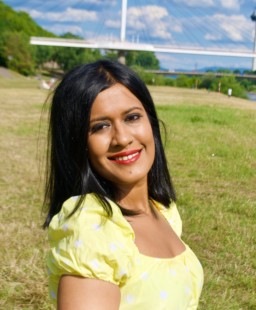 Namrata is a literary agent at The Glass Slipper (TGS) Literary Agency. TGS Literary Agency is the first full-service literary agency to provide an inclusive platform for diverse voices worldwide. Her repertoire covers a wide range of fiction and non-f …