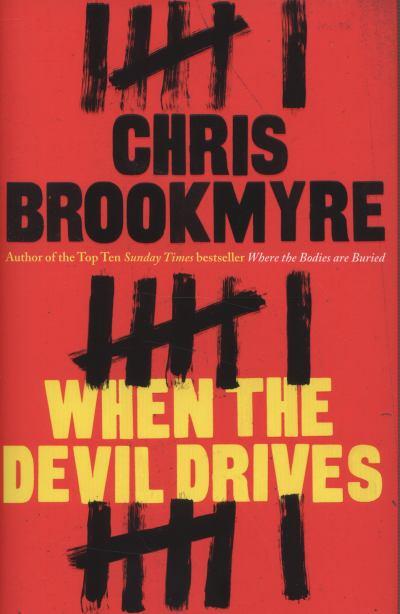 Posted by Justine Solomons on 3 November 2012, in Recommendations

Having been long- established as a fine comic writer and satirist, Brookmyre reinvented himself as a straightforward crime novelist with his last outing, Where the Bodies Are Buried. Here he returns to that book’s central characters, young private investigator Jasmine Sharp and world weary copper Catherine McLeod. Sharp has now inherited her uncle’s business, and finds a simple missing persons case spiralling into a dark tale of long-buried violence that reaches into the upper echelons of Scottish society, while McLeod struggles to solve a high profile shooting that may or may not be related to Sharp’s case.

While Brookmyre remains a fine prose stylist and draws his characters very well (both Sharp and McLeod are realistic and likeable creations), the first half of the book suffers from his fondness for overly ‘tricksy’ narratives; the same blurring of timelines that made the first Sharp outing occasionally frustrating has a similar effect here, and the plot is further hampered by what feels like a lot of unnecessary background.

The second half of the book picks up the pace as the story starts to properly kick in: the welcome return of the enigmatic Glen Fallen, the reformed gangster with ties to Jasmine’s late mother, adds a nice sense of menace to the proceedings, and the mystery finally starts to grip, as one suspect after another turns out to be innocent and the very nature of the suspected crime comes under question, culminating in a satisfyingly clever twist. 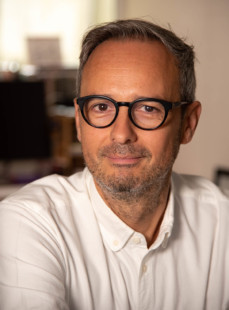 Justin studied History at Edinburgh University and UCL before enjoying a career in research, cool-hunting and advertising. He is an armchair neuroscientist and wrote a marketing book which was published during the first lockdown. You can get a copy her …