To The End of The Land – David Grossman 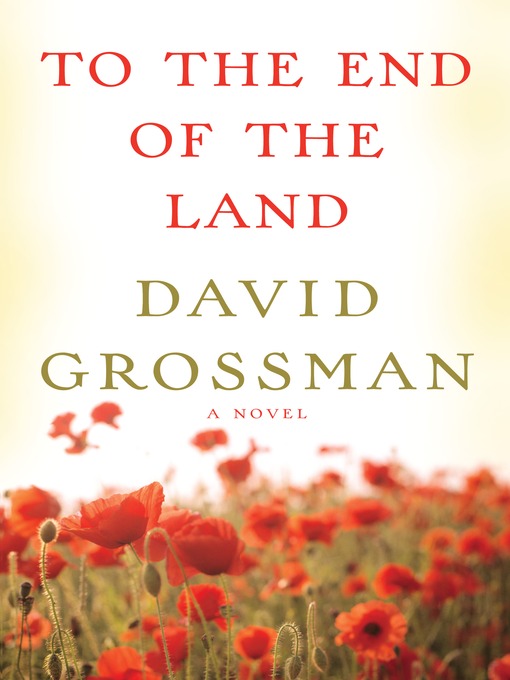 Posted by Justine Solomons on 15 March 2012, in Recommendations

Buy this book: To The End of the Land

David Grossman's son fought in the Gulf War and was eventually killed. Although this book was not written as a reaction to that loss it is made more poignant by that eventual tragedy.  It is an absolutely stunning book and answers the Israeli question better than anything else I've ever read, heard or seen.

Ora, has a close relationship with Avram who is captured and tortured by the Egyptians in 1967, many years later she has a son Ofer, who joins the Israeli army and is involved in the mistreatment of  some Arabs he captures. Ofer goes missing, worrying for his safety and no longer able to stay at home, Ora takes the now almost reclusive Avram on a hiking trip up to Northern Israel. Through this trip we learn how their stories interweave.

I read the majority of this book on a long haul flight back from Malaysia a year ago, sat squished in economy for many hours, yet even in that uncomfortable position, I was reminded how luxiourious my life is, one that is lived in peace and without conflict and always with enough food and water. As a Jew I’ve always been interested in Israel and understood that the conflicts riddling it’s history are never easy to comprehend or even on occasion justify. This book, in its 576 pages goes someway to explaining that troubled  history.  The writing is so utterly real and beautiful, and it touched me so deeply that I’m sure it will always remain one of my favourite books. 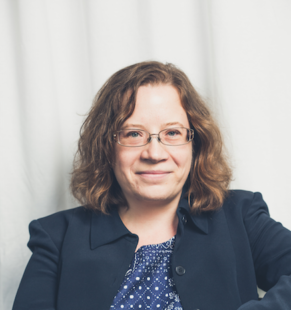