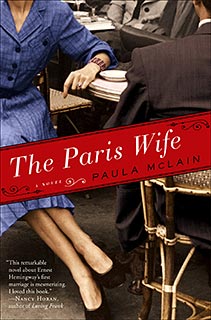 Posted by Justine Solomons on 22 February 2012, in Recommendations

The Paris Wife is about Ernest Hemmingway's relationship with his first wife Hadley Richardson. Hemmingway was a notorious womaniser, and this account being told from Hadley's point of view helps us to understand quite how he got away with it.

Hemmingway comes across as intense, often fun and incredibly needy, so much so that he finds it difficult to spend time alone. He has a hedonistic bent, always taking himself to the edge which you can see in his views on the great toreadors `You have to already be dead in order to really live and to conquer the animal'. And while men like this can be enjoyable initially, and easy to fall in love with, it's difficult to maintain a relationship with them long term.

But this book is told from Hadley's point of view, and she's the person that I found most interesting in this book. Yes, she is madly in love with Hemmingway, but she gives up so much of her life to be with him and depends on him to such a great extent practically collapsing when he goes away on press and then writing trips. It's really a recipe for disaster - no wonder that their marriage collapses.

This is a really well written and interesting book - McLain's voice is so convincing that I had to check a few times I wasn't reading an autobiography. Hemmingway is most definitely a bad guy, but any modern female reader would no doubt wonder if Hadley wasn't partly to blame for the effect he had on her. 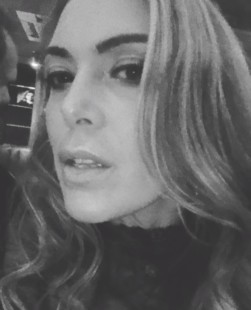