Atmospheric Psychological Thriller – The Girl on the Stairs by Louise Welsh 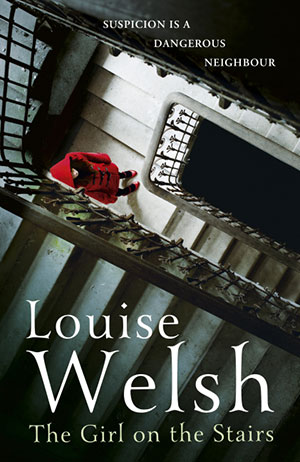 Posted by Justine Solomons on 10 September 2012, in Recommendations

When the heavily pregnant Jane relocates to Berlin to be with her German lover, she finds herself drawn into drama, believing that one of her seemingly respectable neighbours is abusing his teenage daughter. Isolated by her inability to speak the native language and her lover’s punishing work schedule, she becomes increasingly paranoid – but has she really unearthed dark secrets, or is it all in her head?

There’s much to love in Welsh’s taut thriller: she ably captures the atmosphere of Berlin, a city still steeped in its own difficult history, and she cleverly keeps you guessing as to what is the truth of a complicated situation, and what is the result of Jane’s own imagination and a reaction to her own difficult past. Left alone while her partner is on a business trip, she quickly spirals, but while she could simply be negatively interpreting events, everything – from the possible abuse to her lover’s suspected infidelity to the paternity of the child she has conceived via a donor – is plausible enough to keep racking up the doubts. It’s also refreshing to see a gay relationship portrayed so matter-of-factly: although Welsh doesn’t shy away from the consequences of being gay (Jane’s motives are repeatedly questioned by those too ready to believe her interest in a teenage girl are not as pure as they may seem), it’s not what the story is about.

Unfortunately the novel is let down by an unconvincing, inconclusive and hurried ending that undoes much of its good work, and is liable to leave you frustrated. Still, if you like your psychological thrillers creepy and tightly wound, this book is worth checking out. 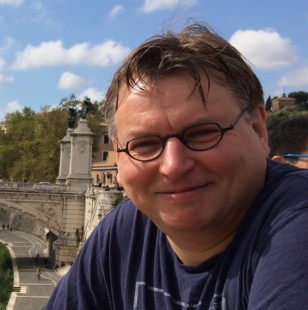