The Audio Boom by Ali Muirden 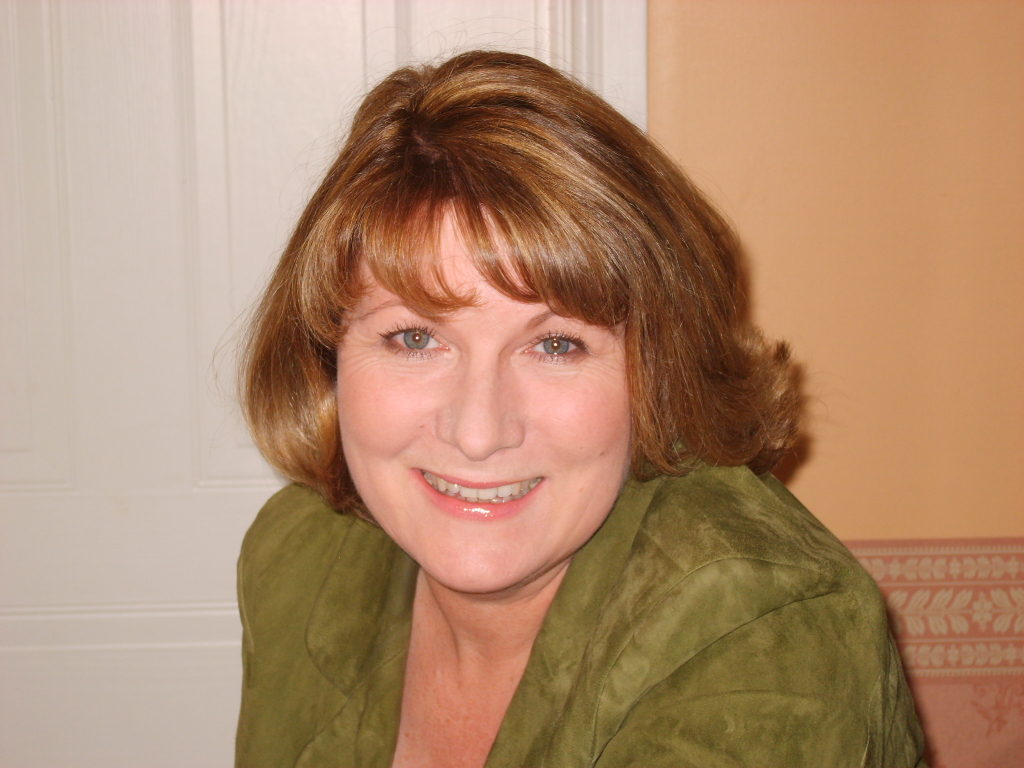 Ali Muirden of Creative Content wasn't able to get to our last event on International Transmedia Rights, so instead she's written a short blog piece on her thoughts on the audio market.

There has been a lot of media coverage recently over the surge in audio book popularity. Sales of audio books in the USA in 2015 grew as much as 13.5% on the previous year and the audio industry there is estimated to be worth $1.47 billion.

Once the "poor relation" of publishing, audio books are finally enjoying the limelight as sales outpace those of their once sexier cousin, the eBook.

Where is this growth coming from and is it sustainable?

Statistics released by the American Audio Publishers Association show that the demographic for the average audio listener has changed dramatically in the last 5 years and they are now younger than ever before (24-35 year olds).

It is believed the shift is due to availability of audio content on mobile devices but I wonder if it is also a result of the Harry Potter effect? We are now seeing a generation of children who grew up listening to the audio editions read by Stephen Fry (in the UK) and Jim Dale (in the USA) and they are very much at home with the format, used to buying and consuming audio books.

Audio content has also been increasingly used to enhance apps or podcasts and is frequently used by publishers in interesting and innovative ways in marketing and publicity campaigns. This may also have had a knock-on effect on sales of audio books in general as more and more people got into listening as just another way to enjoy books.

The ways in which audio books are consumed have also changed slightly. We know that they are still mostly used during commutes to and from work, either in the car or on public transport, but the APA research also notes that people are using them to relax at home via their laptops, which is an interesting development.

My personal view is that audio books are great for those boring domestic or DIY chores when your hands are busy, but your mind is free to roam. Listening to a great book makes the time fly.

In the USA, the majority of listeners are adult (87% according to the APA) and the most popular genre is still crime fiction, especially in a series. Thrillers and suspense novels are also big sellers, as is non-fiction in the memoir and history categories. It also seems true that if it's a big seller in print, then it's likely to do well in audio too.

Also growing in popularity are the big budget multi-voice performance audio productions. These are more like mini radio plays, often with a large and prestigious cast, breathing new life into many classic favourites.

Amazon-owned Audible have also enjoyed some high profile publicity over their use of big celebrity names as narrators of classic backlist titles. Their "A List" collection includes readers such as Dustin Hoffman, Nicole Kidman, Kate Winslet, Colin Firth and Samuel L Jackson, to name just a few, and they are cleverly matched to the content they are narrating.

If you're not yet publishing your books in audio format, then you should definitely be looking into planning your publishing strategy and exploiting your audio rights to the maximum. There's never been a better time to start. 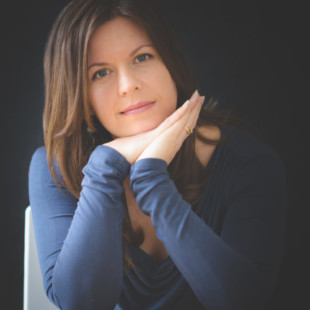 “Bryony is a magician of an editor. She has the rare skill and confidence to really get into a manuscript, detect and even fix structural problems while leaving the heart and voice of the writing intact. It was after Bryony had edited my manuscript tha …