Smitten by Byte the Book by Julia Laflin 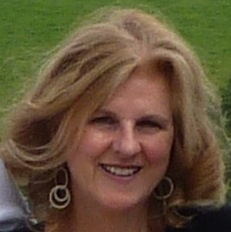 Posted by Justine Solomons on 7 June 2015, in News

Great to hear another lovely testimonial from a Byte the Book member. Julia Laflin describes how she used Byte the Book's pool of resources and network of excellent members to get motivated to self publish her book and get it to #51 on the Kindle chart.

It all started under the stars on a Greek island with a dinner conversation about creativity. I told fellow guest, Zoe Cunningham, I wanted to explore the e-publishing route for my first fiction venture and Zoe, an inaugural Byte The Book member, offered to introduce me to Justine Solomons.

I joined Byte The Book immediately I returned to England and attended every event I could at The Ivy and The Groucho Club, bent on absorbing all I could learn from the panel debates, the speakers and other Byte The Book members.

At first it was a little overwhelming – so many people from different aspects of the book world to meet – writers, authors representing a diverse range of genres, scriptwriters, film makers, designers, publishers, editors, agents and then digital wizards, website designers, marketeers, print on demand outfits, copyright bodies and publishing departments of companies. Serious stuff but fun too and with so much goodwill in evidence and willingness to collaborate from all the attendees.

I’d written the first draft of a novella, a format that I knew would never work for a traditional publisher. I planned to test the ebook process with it before deciding what to do with my novel-in-waiting - waiting to be finished someday soon that is.

There’s a lot to consider when you are a novice and I was guilty of dithering a bit when I got the kick up the arse I needed. I heard Mark Dawson speak about his success with Amazon at a Byte The Book evening. This lovely guy had a structure for writing and promoting his thrillers that I could relate to – a clear strategy. Then I met Victoria Innell from Kindle and told her I working out the best way to e-publish my novella, possibly with KDP. She said, ‘Just do it. Just stick it up there!’

It was all action after that. I found an editor and a cover designer that were fabulous fits for me via Reedsy, a service recommended from another Byte The Book author. Spending time formatting did not appeal to me so I used Red Button on Justine’s recommendation.

At the time of writing The House At Roc Noir has been in the Kindle store for a week and with a soft launch to friends it has reached 51 in the top 100 paid holiday reads. With the story set in Corsica I need exposure to the summer holiday market fast so I’ve focused on gaining some media interviews and reviews in short-lead time and online media. I’ve plenty more to do to reach out to new readers but I wouldn’t have any readers at all if it wasn’t for that chance conversation and all the tips that I’ve picked up from the Byte The Book community. Thank you! 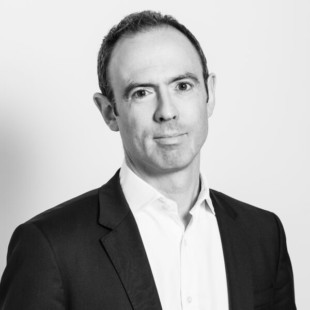