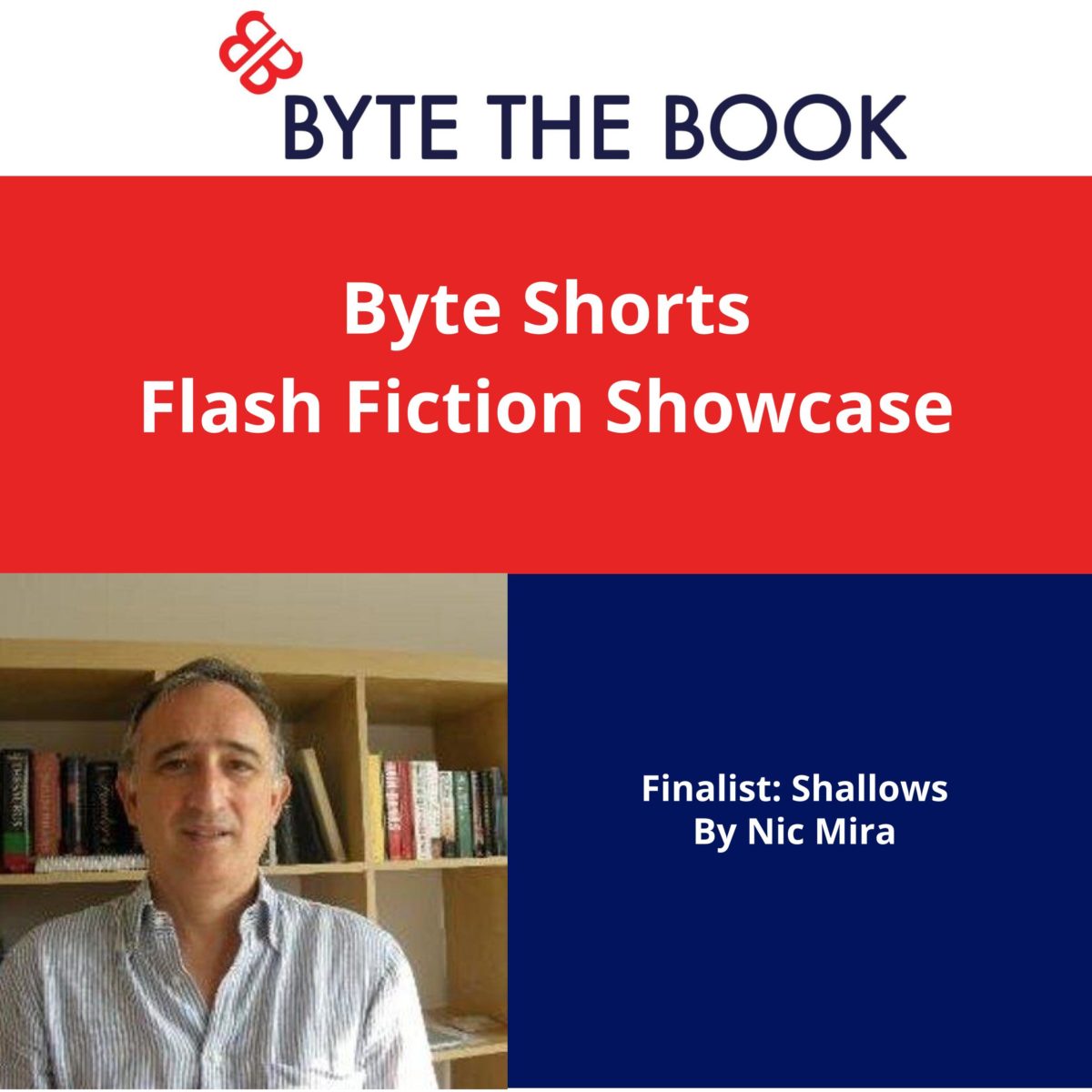 Posted by Monica Cardenas on 1 July 2022, in News, Showcase, Writers

"Shallows" was selected as the finalist of the 2022 Byte Shorts Showcase.

A lone, late gull swoops across the departing boat’s wake, the oarsman standing at the stern and pushing against the water with practiced ease. The gull’s wings quiver as the bird glides low over the surface, then a flick and it soars into the sunset, uninterested.

‘Nonna, why only one book?’

I lower my face into the dark curls of the child standing in front of me on the rickety jetty, inhaling her scent, salty and unripe.

‘I want more books,’ she whispers.

I grab a corner of her smock to stop her from jumping into the laguna’s shallow waters and chasing after the Librarian’s boat.

‘One is enough,’ I say, swinging her gently around.

‘Until the next moon, yes.’

She looks up at me, jet-black shards drilling into my eyes.

‘We’ll read it slowly child, as I’ve taught you. Books are to be savoured. They are so scarce, after the Contagion.’

The child makes a moue at me, then looks away, staring again after the Librarian’s boat, now a darkening smudge on the laguna’s oily, teal-blue flatness, melting into the haze.

‘I can get to the boat before it reaches the stake,’ says the child, pointing at the gnarled shaft sunk into the muddy shallows that marks the course away from our tiny islet towards the laguna’s larger islands, dark humps over the water. One solitary spire can be glimpsed far off, the sole survivor in the Contagion’s aftermath.

Perched on the laguna’s edge, our sanctuary amounts to little more than an accumulation of silt, mud and tenacious shrubbery, home to a couple of lean-to sheds. In winter, the tide submerges most of it with careless ease, it is only in summer that the jetty manages to hang above the tide line. The tang from the seaweed clinging to the jetty’s rotten posts lingers in the briny air, on which I can taste the first stab of autumn. Darkness will envelop us again soon.

‘Let’s go the shed, I’ll show you what the Librarian brought.’

‘I liked the book he gave us last time, the drawings, the numbers and the strange shapes. But I read it so quickly.’

She rushes towards the main shed, impatient.

‘This,’ I say holding out the thick tome towards her, ‘is all words. We’ll take our time with it.’

‘Why?’ she asks, standing by the shed’s entrance.

‘Knowledge needs to be absorbed patiently. You can’t just swoop across its surface. Like that gull.’

She eyes me with a lost expression that gnaws at my heart, and I stop speaking.

Like your parents did, back then. She knows I will say so, and it pains me that she knows, that I’m still so bitter. Shallow, I called them and their ilk. A swoop and gone, obliterated by their selfish haste, by the Contagion. I remain silent, but the child knows why she is an orphan.

Nic Mira is a translator from Italian and French, specialising in fashion journalism, general non-fiction and academic texts (Humanities). He has contributed to In Other Words (the journal of the British Centre for Literary Translation) and London literary magazine Litro. Follow him on Twitter @nicolamira1. 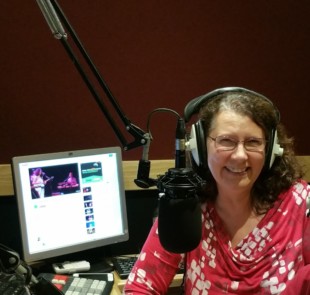 Author of fantasy series The Ilmaen Quartet. I’ve been writing since I was sixteen but first published in 2015. Book 3 of the series was published in 2017. I’m married with 2 daughters, proud to be an Essex girl, and now live in Guildford, Surrey. Some …