Report “What New Busines Models are Emerging for Publishing in the Digital Age?” 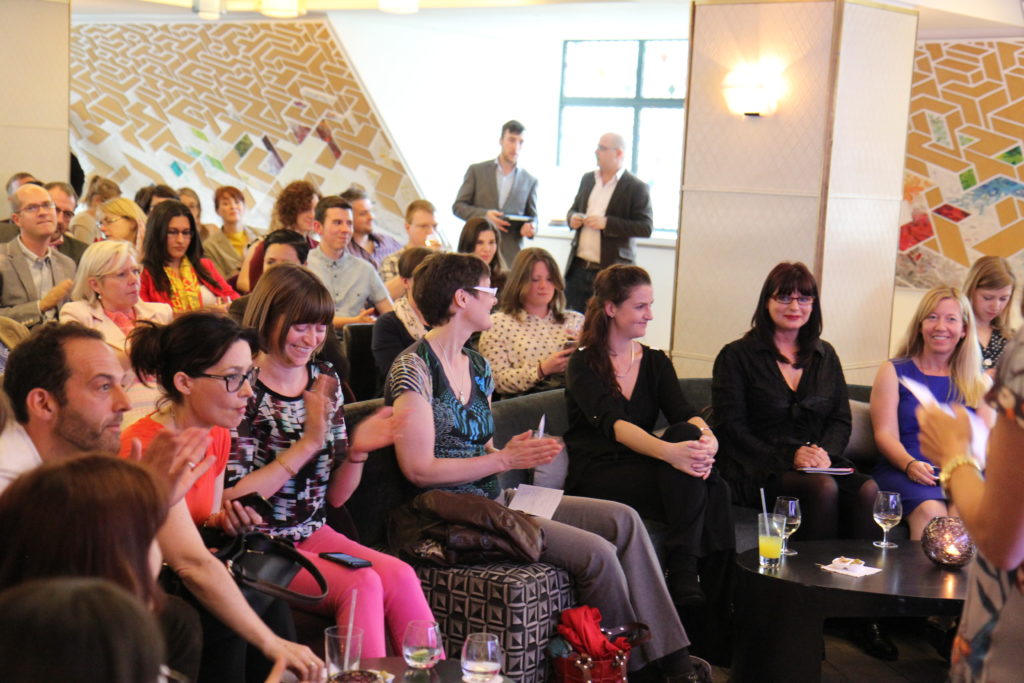 Posted by Justine Solomons on 20 June 2013, in Event reports, News

Another packed and lively crowd was in attendance for Byte The Book's June event, which tackled the hot topic of emerging business models in the digital age.

Discussion kicked off with an exploration of how publishing has changed under the advance of digital. Michael Bhaskar of Profile Books pointed out that publishing originally came about as a solution to the complex process of manufacturing content and getting it physically into the hands of readers. Now that anyone can deliver content at the touch of a button, the challenge is no longer in product creation but in guiding the consumer to pick your product over the millions of others on the digital shelves.

The marketplace is of course currently dominated by Amazon who, as Bookomi’s Richard Kilgarriff put it, "are essentially in business to put everyone else out of business". They’re fantastic at what they do, but the Amazon business model cares only for the bottom line, so how do the industry’s more warm and fuzzy publishers cope in this cut-throat environment? CEO of Osprey Books, Rebecca Smart, explained that Osprey "starts with the reader", and that their success has long been rooted in the relationships they form with customers. Publishers must both talk and listen to their readers, and not just see them as commodities, or digital data.

Richard reflected on how books are unique amongst the arts in the extent to which they allow us to deeply empathise with characters or situations. As a result, people who work in publishing tend to have high levels of empathy and sensitivity - character traits that are a little at odds with the brutal, 'data-fied' market created by the digital revolution. Retaining that level of empathy whilst staying afloat as a business is therefore one of a publisher’s biggest challenges.

The impact of free content was also a major driver in the discussion. Michael was unequivocal - free simply isn't sustainable, and in general the panel agreed with him. The economy can't function if everything's free, he argued, and in any case why would you want to drive value from the world? White Fox CEO John Bond, however, asked why - if free was so obviously not sustainable - had publishing, like music, not yet won that argument against the consumer?

The panel in full flow

The animated discussion came to a close with reflection on whether or not publishing was "broken", and the mood was optimistic. "It's not Apocalypse Now," said John, with a smile, "but publishing is changing, and has been for a while". Rebecca was keen to re-emphasise that success lies with listening to the reader, as well as with making publishers valuable in the eyes of writers (so as not to lose them to the self-publishing revolution).

Our panelists and the audience at The Club at the Ivy

Happily, concluded Michael, as long as there is content the world will always need publishers. The industry has reinvented itself many times before, and will do so again - and, perhaps most excitingly, it's at evenings like these that that process can truly begin.

The next Byte the Book panel discussion will be on 8th July at the Ivy Club and will consider how authors have been affected by technology. Tickets for the event can be booked here. 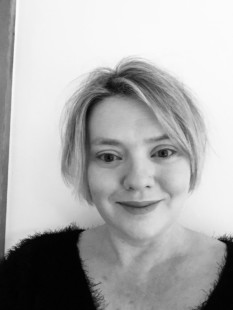