Report: Who are the New Publishers? 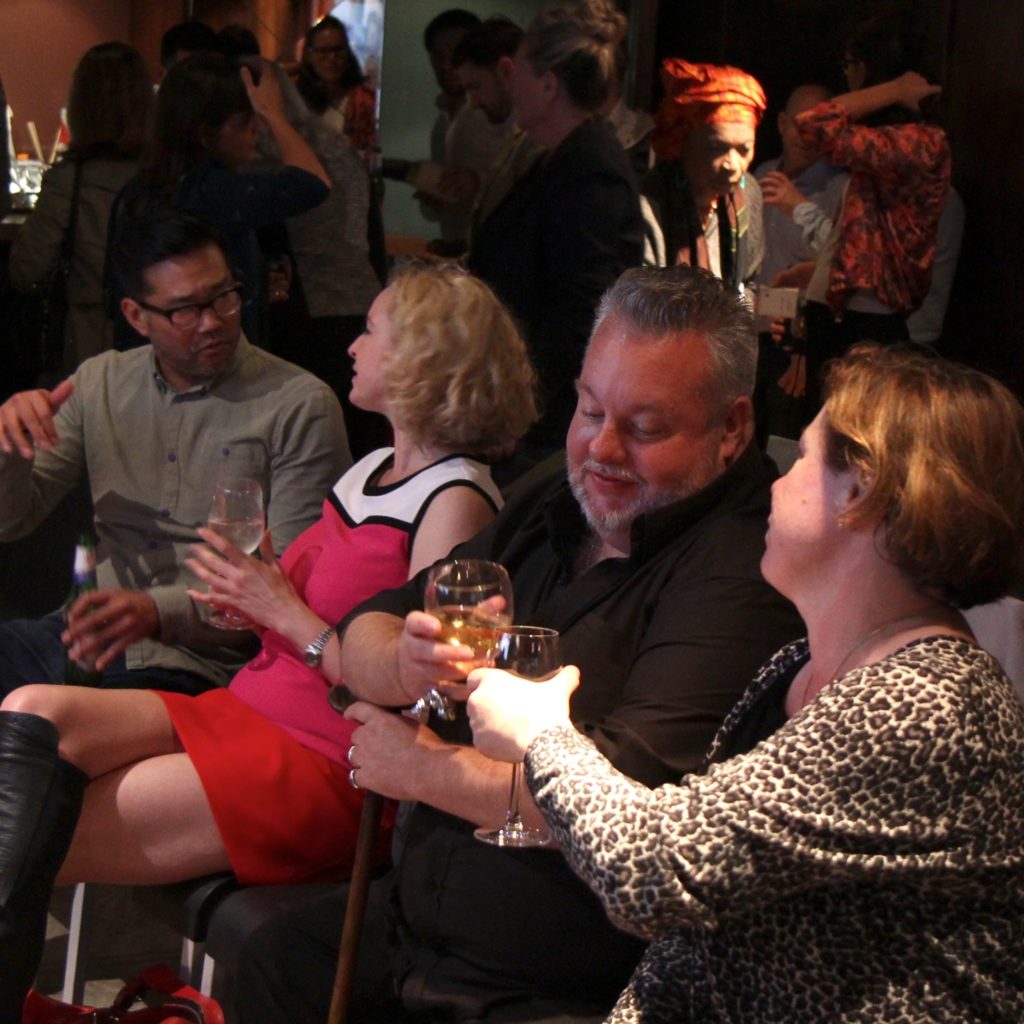 Posted by Justine Solomons on 28 September 2015, in Event reports, News

The sold-out return of Byte The Book proved to be one of its most thought-provoking and boisterous nights yet. Chair Lisa Edwards led a three-strong panel - Canelo’s Michael Bhaskar, Unbound’s Dan Kieran and Chris McVeigh from Fahrenheit Press - in a spirited debate on the rise of the ‘new publishers’, complete with fighting talk, double whiskies and the inevitable digs at David Cameron.

A very full house for our September Byte the Book

All three panelists started their publishing companies in a bid to reinvent what they see as a “broken” industry model. Dan Kieran lamented the fact that publishers, while in reality being little more than “service providers”, have over time managed to acquire all the money and power, and this inequality is ultimately unsustainable. Unbound - an innovative, writer-run crowdfunding platform that counts the Booker-longlisted The Wake in its number - is poised to redress that balance, returning the power to “the only people who really matter: the authors and the readers”. Readers, Dan added, are a spectacularly underused resource in the publishing world. Back in 2010 when Unbound began their journey, they simply “asked readers what they wanted”, and the very fact that this was considered radical by mainstream publishers spoke volumes about the state of the industry.

So what, exactly, is different about these budding independent companies? The first and most important point is royalty split. All three publishers split their royalties 50/50 with authors, generally rising to 60/40 when sales milestones are reached. Canelo’s Michael Bhaskar explained that this was a much fairer way of running a book business, fairness being a founding value of the Canelo philosophy. Meanwhile, said Dan, Unbound are all about “capturing fanbases”; they help authors find and nurture a core group of readers that, in theory, will continue to buy their books for as long as the authors keep writing them. Chris McVeigh’s Fahrenheit, on the other hand, put marketing and sales at the very centre of their remit. “Every book we publish will be a hit,” proclaimed Chris, “because we know how to market them”. A man of his word, Chris vowed to publish his royalty statements on Twitter, adding that if any of his releases bring in less than £1500 a month in writer royalties, he’ll consider those books a failure.

It was good to hear some friendly debate between the panelists

Ideas about what matters most to small publishers certainly differed amongst the panel. “Editing is at the heart of what we do,” stated Michael, who himself comes from an editorial background. Chris was instantly dismissive of this idea, responding with: “If the story moves me, I couldn’t care less whether every comma is in the right place”. Lisa instantly leapt to the defence of editors, for whom comma rearrangement is of course the smallest of many vital duties, but it was clear from the twinkle in Chris’ eye that his conversational hand grenade had had its desired effect. Publishing is heaving with age-old assumptions, and the plucky independents are here to call them out, one by one.

Another shot of the audience, listening to the discussion

Contrary to some people’s expectations about the priorities of smaller imprints, much of the evening focussed on the importance of turning a profit. “We’re all about the sustainability of authors’ income,” said Dan, who revealed that Unbound have paid out hundreds of thousands of pounds in royalties to their writers. Chris quipped that he was “mainly in it for the money and the groupies”, and he was only half-joking. “Fahrenheit isn’t a ‘philosophy’,” he said, “it’s a money-making machine. I want authors to get paid”.

And whether you’re a giant industry leader or a publishing minnow, you’d be hard-pressed to argue with that.

More photos can be found on our Facebook page. 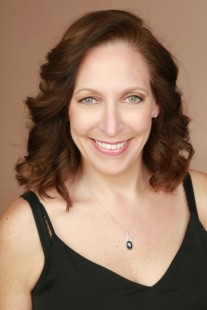 A London-based New Yorker, Mara writes commercial espionage thrillers set during WW2.  Her debut novel, City of Spies, will be published by Bonnier Zaffre in September 2020.  Mara is represented by James Wills of Watson, Little.