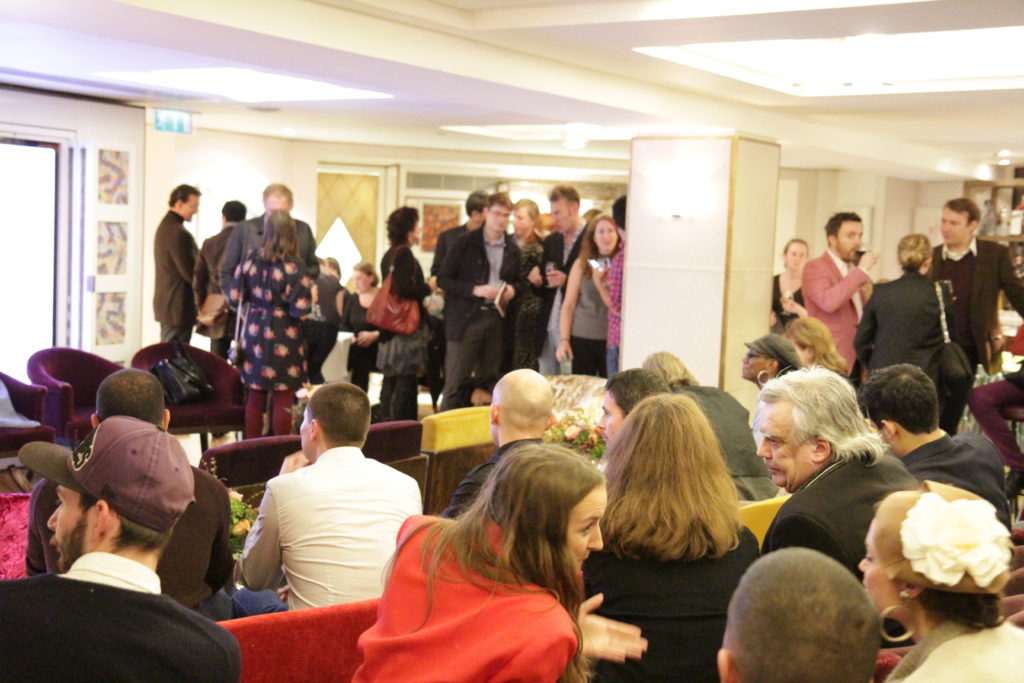 Posted by Justine Solomons on 25 October 2013, in Event reports, News

Sir Andrew began with an overview of the current state of poetry publishing. He debunked the myth that consumers of poetry are dwindling with reference to his online audio resource the Poetry Archive, through which two million pages of poetry are being listened to every month (an audience member later pointed out that Andrew was being especially modest about the Archive, which she confirmed had completely revolutionised the poetry world). The reader aside, he commented that “poetry publishing is stuck, and I’m waiting for someone to unstick it”, expressing frustration at the fact that poetry publishers aren’t yet using all the technology available to them. He added, however, that Faber are being more dynamic than most, and in doing so passed the baton on to Henry Volans. Henry agreed that publishers should “keep challenging”, and avoid being “overly protectionist” about the art-form.

The discussion then moved on to the specific ways in which technology and social media can be beneficial for modern poets. Clare Trevien commented that, without social media, she’d never have been published, and Helen Ivory echoed the endorsement of sites like Twitter and Facebook with the revelation that, for her first book (published in 2000), she struggled for reviews - and yet with her most recent release she was inundated with offers. Most of these came about as a direct result of her pre-release promotion on Facebook (though she added as a caveat that she is careful to be “open”, rather than “pushy”, when self-promoting online). There was also general agreement amongst the writers that social media is invaluable for connecting with other poets, in a profession that has a tendency to be rather isolating. Henry added that technology must never get in the way, or obstruct creativity. Using it to one’s advantage is a delicate art.

Host Justine Solomons thanks the sponsor Peter Phelps. Peter is wearing a white shirt and is sat in the front row, flanked by poets Martin Figura and Ruth Padel.

Paul Lyalls spoke with great enthusiasm about the ongoing importance to poets of live performance. It helps aspiring writers make their name, introduces them to a new audience, and opens up important revenue streams. On a busy day, he said, a live poet could reach hundreds of people, and in a productive week could easily be seen by 2,000 or more. In turn, such exposure drives book sales - he himself had sold nearly 200 books only that day, all from live appearances. Word of mouth, he underlined, is very powerful in this industry (this works online too - consider Mark Grist’s famous YouTube rap battle, which is currently on the verge of clocking up four million views).

As always, the projector screen behind the panel was a-buzz with #ByteTheBook Twitter chat, and one comment in particular seemed to sum up the prevailing mood of the evening. It had been paraphrased from an audience member who had been in publishing for many decades: “I work for a company that used to publish one book every fifteen years. Now, they publish one every fifteen minutes”.

Byte the Book audience bitten by the poetry bug

If you enjoyed this report why not join us  at The Club at The Ivy on 18th November 2013 when we pit publisher against self published author, to examine the question, "What's the Future for Publishers in the Digital Age?" 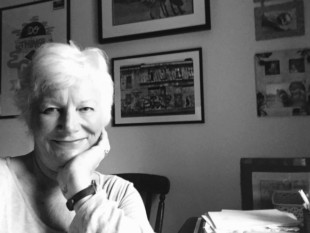