Report: Publishing For Consumers: How Can We Use Data To Maximise Sales? 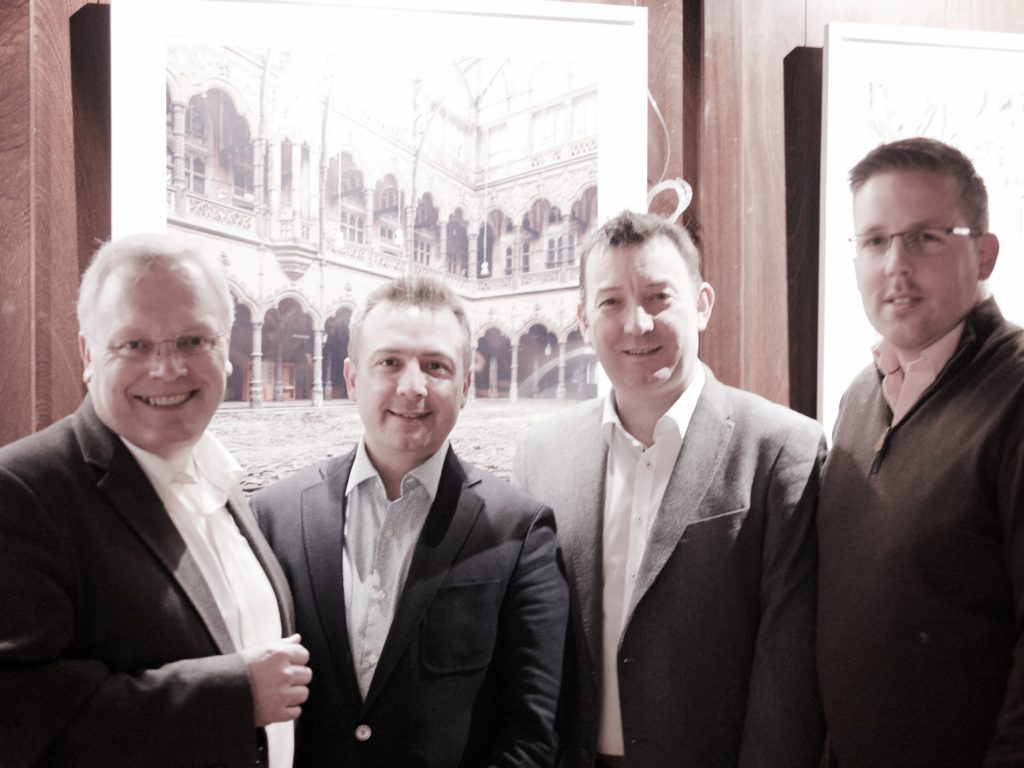 Posted by rebekah on 1 February 2017, in Event reports, News

Pan Macmillan’s Sara Lloyd chaired Byte The Book’s opening event of 2017, which tackled the ever-increasing importance of data and explored how it can be used to maximise sales. Nuggets of publishing wisdom were provided by a three-strong panel: Google’s Phil Miles, Vearsa’s Gareth Cuddy and self-publishing phenomenon Mark Dawson. Gareth Cuddy, CEO of the cutting-edge publishing technology company Vearsa, opened the floor by pointing out that a paucity of data is one of the biggest problems in the publishing world. Data is often “lumped into someone’s job title” (typically someone in sales) and often that person doesn’t possess the skillset to deal with it. However, the secret to success, he explained, is for publishers to focus specifically on what they want to achieve from their data analysis. Determine your goal first, he advised (are you looking to generate more sales, for instance, or drive a particular genre or author?), and then work your way back through the data to find the answers. Mark Dawson, a self-published author who, since turning his back on the traditional publishing industry, has racked up over two million downloads of his books, sang the praises of the reader e-mail list above all else. With his 65,000-strong mailing list, he can now say with virtual certainty that his new releases will chart instantly in Amazon’s top fifty, even before he begins the marketing process. Crucially, he also regularly surveys his e-mail list (with a free Kindle giveaway, loaded with his books, as an incentive) and asks readers what content they’d like him to create and release next. As such, he has cultivated a “deep” relationship with his audience, to the point where they actively inform his content, and is rewarded with sales that would inspire the envy of any major publisher. Phil Miles, who runs Google’s Doubleclick service in the UK and works directly with brands on data segmentation and implementation, praised Mark’s achievements in cultivating “first party data sets” (or, as he also described them, “gold dust”). Mark’s success, he stressed, was in truly listening to his consumers. If you can build a profile of your audience over time - by asking them what they want and listening to the answers - that will inform how and why you engage with them, and maximise the outcomes when you do. “In the digital space,” he concluded, “you can always listen”, and so there really is no excuse not to (indeed, as Sara pointed out, the added advantage of digital, with its eternal footprint, is that you needn’t necessarily listen in real time). It was a busy night for networking. Felicia Yap, member, novelist and one of the Guardian's rising stars for 2017, pictured here (in the centre).

In conclusion, reflected Gareth, understanding data is an iterative process. It’s about observing, learning and continually improving, and while no one can predict a hit, smart use of data can certainly “de-risk” any publishing list. As for the publishers who currently find the mere concept of data confusing or intimidating, said Phil, it was worth remembering that, at the end of the day, data is little more than “creating lists”. They just happen to be lists that could entirely revolutionise your business. 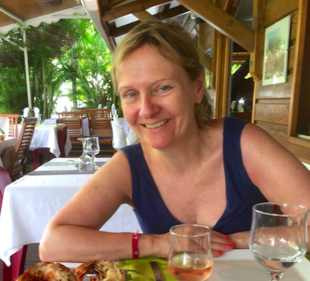 I am – or was until earlier this year – a freelance travel journalist. I have written for nearly every national newspaper in the UK and many of the well-known lifestyle magazines. Over the years, I’ve co-written 18 travel guidebooks. In March 2020, wit …