Report: How are Independent Publishers Shaking up the Book Industry? Sponsored by the Publishers Association 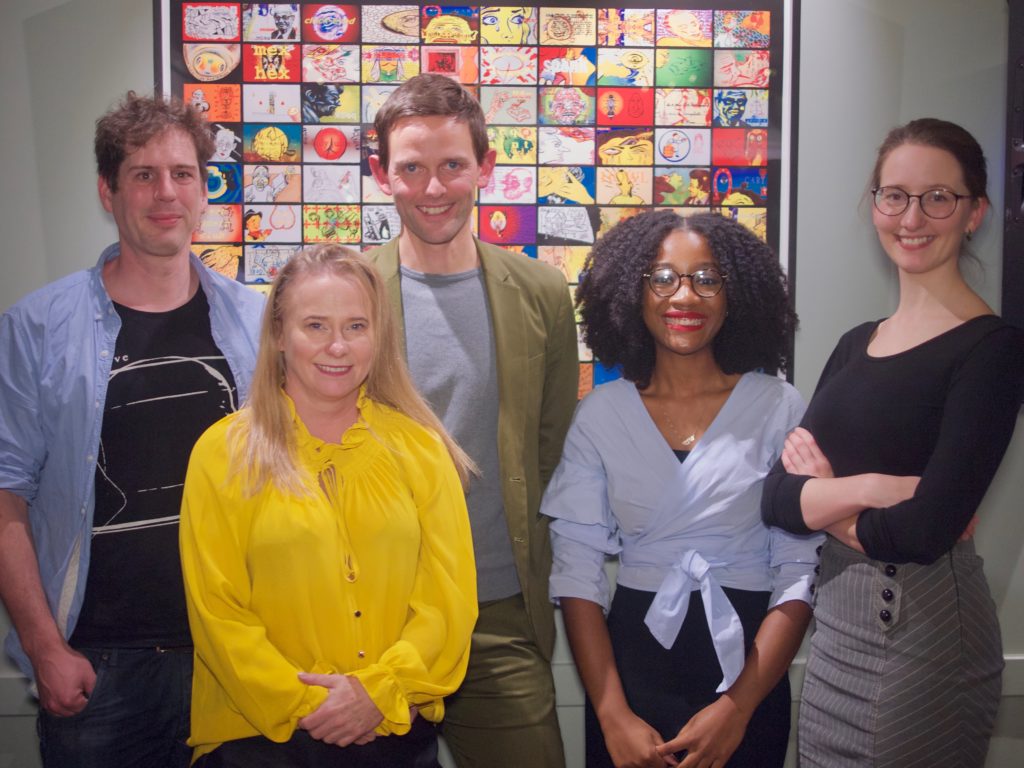 Posted by Justine Solomons on 30 November 2017, in Event reports, News

The final Byte event of 2017 was a lively discussion on the topic of independent publishers, and the ways in which they are shaking up the book industry. Emma House of the Publishers Association chaired, and her four-strong panel comprised Nicolas Cheetham (Head of Zeus), Jasmin Kirkbride (Endeavour Press), Aimée Felone (Knights Of) and Sam Jordison (Galley Beggars Press). Interestingly, Emma’s opening question — “Are independents really shaking up publishing, and if so, what does that mean?” — was met with unanimous agreement from the panel. As indie publishers, they see themselves very much as part of the wider book community, as opposed to being angry renegades pushing a revolutionary agenda. “I’m slightly uncomfortable with the idea of ‘shaking things up’ or being a ‘disruptor’,” confessed Sam, “because it makes me think of Uber”. In any case, argued Jasmin, it tends to be technologies, rather than companies, that truly disrupt the publishing landscape, the most recent examples being the internet and, as a corollary, the invention of the eBook. Our sponsors from left to right: Dan Conway, Emma House and Stephen Lotinga

What advantages, pondered Emma, do indies have over the major publishing companies? Aimée Felone was perhaps best placed to answer this question, since her company — the widely-hyped children’s publisher Knights Of — is less than a month old, and employs only two people. “We’re more flexible, we’re quicker to respond and we can put a message out much faster,” she explained, a sentiment echoed by Jasmin. “Independents are fast and nimble,” she said, “whereas making a change at a big publisher can sometimes feel like turning an oil tanker”. She added that when a small publisher takes on a project, it’s “personal to everyone at that company; it’s in their bones”. Or, as Sam put it: “Editors at big publishers might only get one passion project a year, but at Galley Beggars, all of our books are passion projects”. The panel in action

As the event went on, it became very clear that 2017 is a fertile time for indie publishers. But why is that the case? “The current technological environment is very favourable to smaller outfits,” reflected Nicolas. When they set up Quercus, his team had to shell out tens of thousands of pounds on an email server for staff; but when Head of Zeus was launched, just a few years later, the equivalent cost was £3.30 per employee. “And it worked better, too,” he added, wryly. Meanwhile, Jasmin pointed to the current global feeling of instability and insecurity, commenting that “a world where no one knows what’s happening can be a fruitful environment for storytellers”. Similarly, Aimée credited reader dissatisfaction for the emergence of Knights Of, which among other things aims to address the glaring lack of diversity on our bookshelves. “There’s a group of fed-up readers and fed-up writers out there who are sick of the lack of representation, and we’re the answer to that”. Lots of people and lots of networking

Finally, asked Emma, what lies ahead for independent publishers? “Everything is connected now”, responded Nicolas, foreseeing a bright future for Head of Zeus and its fellow indies. “From our leafy corner of Clerkenwell, we can now reach every single market in the world, and that simply wasn’t the case ten years ago”. Sam agreed, referencing Galley Beggars’ growing subscriber base as evidence of their customer loyalty. “The average literary fiction novel sells 264 copies a year,” he revealed, “but we break that number from the word go, just from our subscribers”. To close the conversation, Aimée laid down the Knights Of gauntlet in the plainest of terms. “We’re giving the next generation the place and space to find books that they love. Hopefully they’ll say about us that we kickstarted something that will eventually become normal”. No mean feat, perhaps, but if the buzz in the room was anything to go by, one that is very much within their reach. 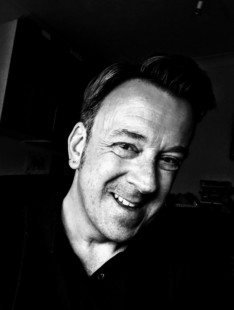