Report: How is EdTech Enhancing and Disrupting Publishing? 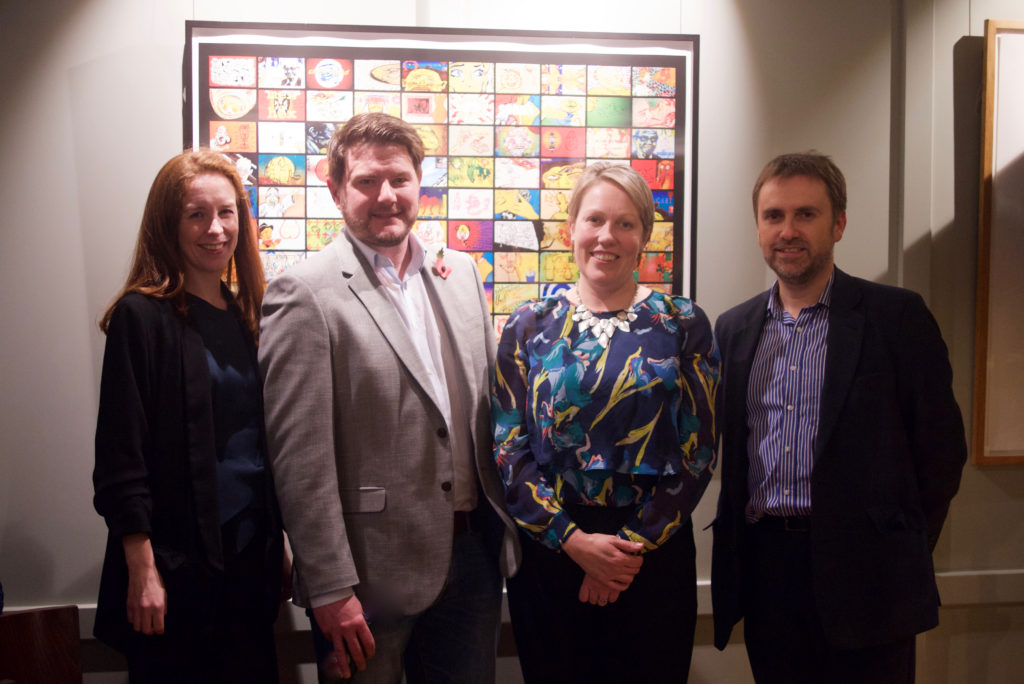 Posted by Justine Solomons on 1 November 2017, in Event reports, News

Education and technology came under the spotlight at October’s Byte The Book, in a lively discussion chaired by Alex Hardy of law firm Harbottle & Lewis. The panel comprised Joseph Noble of Oxford University Press, Pamoja’s Darren Hughes and Caroline Wright of BESA (the British Educational Suppliers Association), all sharing ideas on the various ways in which “EdTech” is enhancing and disrupting the publishing industry. Alex began by asking for clarification on what EdTech actually means in the current day and age. Caroline mused that “it’s actually very difficult to define”, pointing out that the term encompasses everything from digital and curricular content to hardware, computer systems and virtual learning environments. “Basically,” she said, “it’s anything technological that furthers learning”, and its influence is growing year on year. By 2020, the global market is estimated to balloon from $68billion (where it stands today) to somewhere in the region of $250billion. Meanwhile, in the UK, we already spend around £60K per state secondary school on EdTech facilities, employing it for at least fifty per cent of the average lesson time. From left to right: our sponsors Alex Hardy and Sam Purkiss of Harbottle and Lewis chatting to Byte the Book members Sara Schumann and David Sherwood of Bibliotech.

Such a rapidly growing industry presents teachers and schools with innumerable implementation obstacles, and this is where companies such as Darren Hughes’ Pamoja come in. Pamoja promotes learner-centric tools and platforms for the education sector, and its courses are the first of their kind to be approved by the International Baccalaureate examination board. The company offers EdTech solutions to all manner of problems - challenges around teacher supply, for example, or assisting schools with small class sizes (if a school only has, say, five students wishing to study a particular subject, in the past that may have been an insurmountable roadblock, but EdTech offers ways around it). Similarly, Joseph Noble’s work at Oxford University Press is helping to thrust one of the oldest publishers in the world to the very forefront of the EdTech sector. He spoke of an initiative known as “truckside learning”, for instance, that OUP are currently rolling out in Indonesia. Connectivity in rural Indonesia remains relatively poor, but this project brings the education to the children by sending teachers around the country in purpose-built “education trucks”. The benefits of this are wide-ranging, explained Joseph, commenting that “it’s not just the content that’s important, but the human interaction with the teacher”. We had another full house, listening to our brilliant panel in the Gennaro Room at The Groucho Club.

So, asked Alex, for those interested in pursuing opportunities in the EdTech universe, what are the main challenges? “Finding the balance between simplicity and flexibility is tricky”, said Joseph, “and no one’s quite got it right yet”. Darren pointed out that “teacher advocacy is a challenge”, and Caroline agreed. The majority of teachers, she suggested, still put most of their trust in peer-to-peer recommendations, so figuring out ways in which schools can effectively communicate with one another is key. In true Byte the Book tradition there was plenty of networking to be had before and after the talk.

Finally, argued Caroline, many EdTech schemes rely heavily on the rigour of their teacher-training. “The products are only as good as the teachers that deliver them”, she concluded. In other words, as is often paradoxically the case with technological advances in the publishing industry, it’s nurturing the human element at the centre that’s the secret to long-term success. 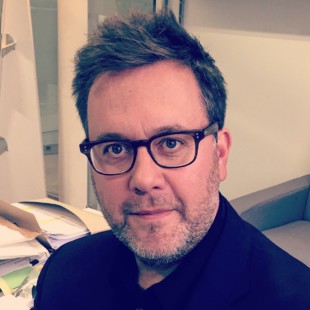 Ben Dunn is a literary agent, with over 25 years’ publishing experience. As a publisher between 1995 and 2018, I have been lucky enough to work at all of the major houses in the U.K., latterly as publishing director at Century/Arrow, during 6 years at …