Report: How can publishers and authors work with brands? 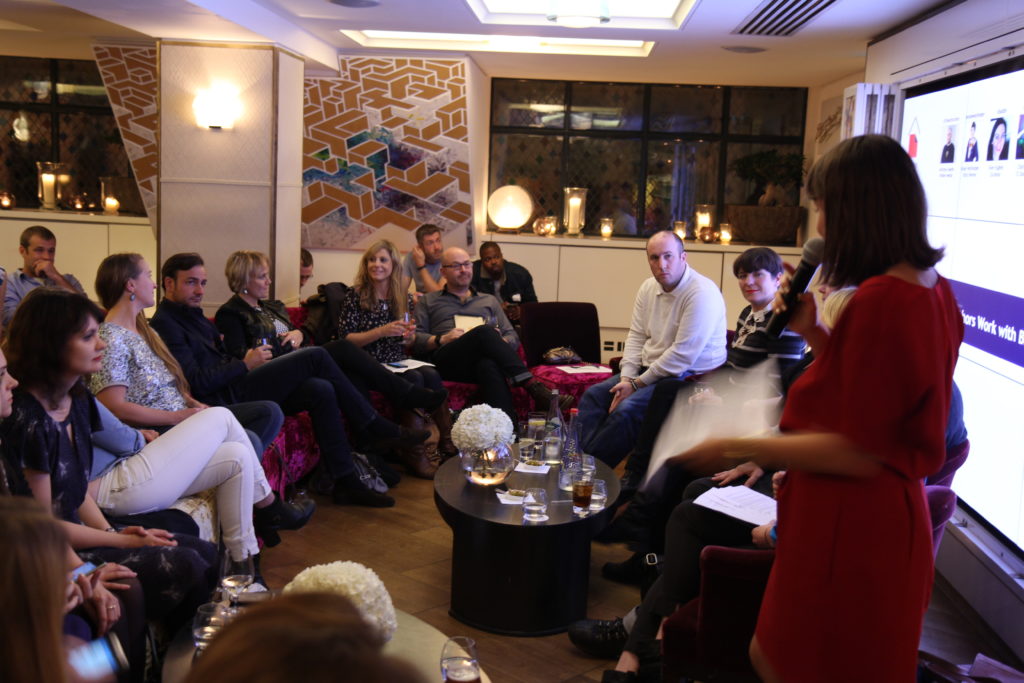 Posted by Justine Solomons on 21 October 2014, in Event reports, News

Justine Solomons thanks October sponsors, Marina Cheal and Mark Wilson of Cronycle  (the man in the grey shirt and the woman in the patterned dress beside him on the front row).

Sally was joined by Anthony Swede of Walker Media, Rosie Wolfendon of jewellery company Tatty Devine, Sive Hughes from Eurostar and Emmy award-winning games designer and writer Charles Kriel. Anthony began by laying out one of the cardinal rules of brand-endorsed content: it must add value to the customers’ lives. If customers can get what they want elsewhere then, given the “oceans of content” already on the market, they will. Rosie echoed this point, explaining that Tatty Devine - who have a rich history of collaborating with bands and authors - will only form a partnership if they truly believe that it will “bring something new to the world”

Sive Hughes, who has recently been involved with launching Eurostar’s in-seat passenger “infotainment”, outlined the importance of ensuring brand-delivered content is directly relevant to the audience in question and, especially if digital, precise and attention-grabbing. Charles Kriel expanded on this theme, stating that content not only needs to be unique, it must also honour the values of the brand and move it forward to some degree. He suggested that someone on the team (whether it’s the writer or the client) needs to have an “instinct for audience”, because one cannot rely on strategy alone when it comes to connecting with consumers. An understanding of culture is, arguably, far more important.

The Club at the Ivy was full to capacity again

There was a general feeling that the idea of brand collaboration being somehow unsavoury was rather outdated. As Anthony put it, “it’s not always a deal with the devil”, and in fact the younger generation in particular hardly bat an eyelid at brand-endorsed content - if the quality’s good, they’ll embrace it. However, he did warn that writers must ensure they pick the right clients to partner with, so as not to damage their public image.

The panel in full flow, Anthony in deep thought, Sive on the mike and Rosie listening while sporting one of her fabulous Tatty Devine 'art necklaces'.

The subject of music also came up, as it often does, with Anthony exploring the ways in which music artists are currently an “easier sell” to brands than authors (Rosie told the story of Tatty Devine’s collaboration with a band called Chicks On Speed, where they created bespoke plectrum necklaces to be sold at gigs and, in doing so, accessed a whole new audience). Brands like sexiness, suggested Anthony, adding, with a twinkle in his eye: “Perhaps publishing needs a few more rockstars…”.

Anthony espousing his wisdom and the audience twittering away

Finally, on being asked how he strikes a balance between brand collaboration, revenue creation and artistic expression, Charles left pretty much everyone in the room with a big smile on their face when he concluded: “The more I follow my heart, the more money I make”. And it has to be said, publishing sound-bytes don’t come much better than that.

If you enjoyed this report and want to keep up with the latest happenings in publishing as well as network with publishers and authors alike join us at The Club at The Ivy on Monday 10th November  2014  - it's our last event of the year! 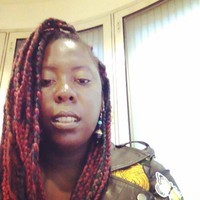