Report: How Can You Maximise Revenue From Your Content? 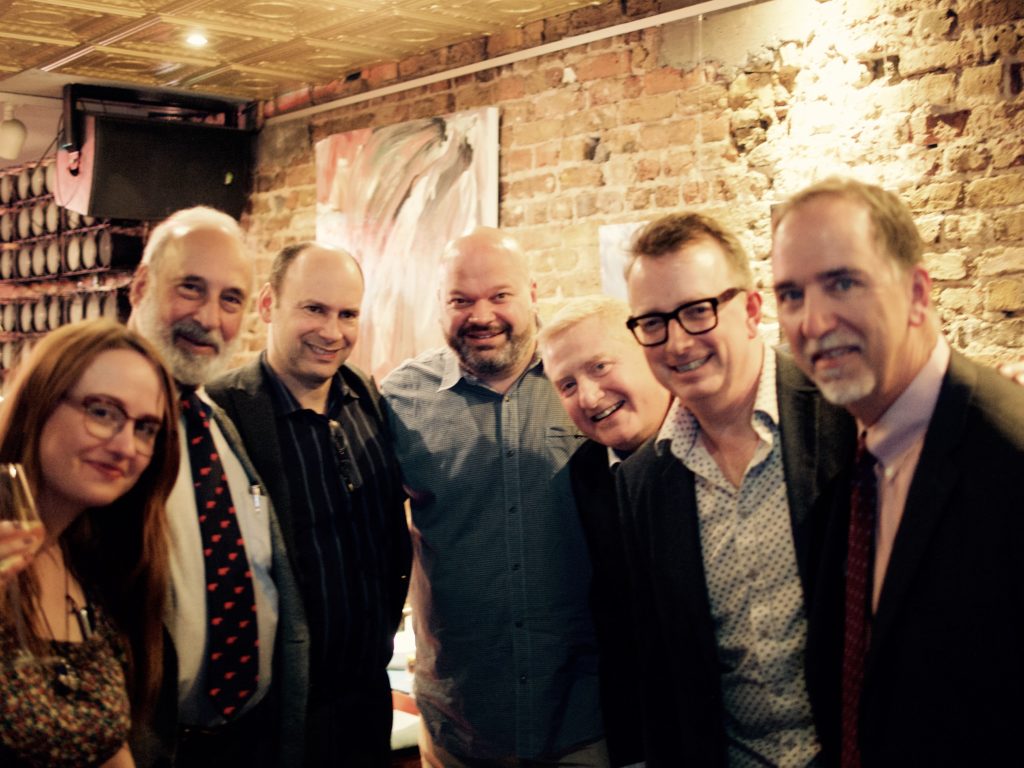 The Library Club, with its stylish modern art and exposed brick walls, hosted Byte The Book’s March event on the topic of how publishers can maximise content revenue, sponsored by Ixxus and Copyright Clearance Center. Chair Steve Odart, CEO of Ixxus, led a discussion between Peter Buckley (Technology Director at DK), Tom Whitwell (consultant at Fluxx and ex-Head of Digital at The Times) and Kristen Kliemann (former Director of Global Rights at John Wiley, now President of Kliemann Consulting). Social media and digital platforms, began Steve, have “empowered the consumer.” The internet allows readers to find content for themselves, to personalise and curate it, and this has irrevocably altered the publisher-reader relationship. So how, he asked, is the mainstream publishing industry responding to this fundamental shift? Peter’s response was that, while his company DK have generally been on the forefront of digital content creation (they were one of the first publishers to create interactive DVDs in the 1990s, for instance), as the dust has settled they still find that they’re selling more books than apps. Essentially, he reflected, surviving in this brave-new-digital world is about “being true to what you’re good at, and understanding the power and value of your brand.” This doesn’t mean you stop innovating, of course, but the key is to keep your innovation within a context that makes sense to your existing customer base. Tom Whitwell expanded on the topic of audience, drilling down on the reasons why The Times has succeeded as a subscription newspaper while other publications have failed. “You have to view your content through the eyes of your customers,” he began, going on to point out the differences between readers of his (former) paper and those of, say, the Daily Mail. When the digital revolution decimated the traditional news industry, the Mail - in an attempt to ape the appeal of Facebook and Twitter - dramatically increased the number of articles it was producing, covering anything and everything that its readers might conceivably click on. But at The Times, explained David, they shied away from volume of content and instead opted to “sell the experience of reading a newspaper, for fifteen minutes to half an hour every morning.” This experience, as it turned out, was one for which their readers were willing to pay a premium, and this led David to a simple conclusion. The question publishers should ask themselves isn’t “How can we sell all this content we have?” but “What do our customers want?” Never a dull moment for the crowd.

Kristen picked up this thread of consumer-focussed thinking, commenting that “people have questions that need to be answered … people want to learn things.” What’s more, she added, a traditional hardback book isn’t always the best way to learn those things. For instance, if you were in medical school and were struggling to memorise the bones in the hand, an audio chant that you could listen to as you fell asleep might be many times more effective than a textbook. She also spoke extensively about the importance of rights, explaining that, as core revenues shrink, it can be in rights and licensing where the slack is taken up. “Each different rights deal might be teeny tiny,” she said, “but they can add up to millions … so it’s worth the effort.” There's always time for networking after the panel discussion.

When Steve asked for takeaway comments from each speaker, Tom responded by urging publishers to “find a real problem, and solve it.” “Stay true to your real brand values,” added Kristen, “the values you’ve had right from the beginning.” Finally, Peter reminded the audience that new and unpredictable ways of maximising content revenue were only going to multiply in the decades to come. “It won’t be long before we’re publishing to driverless cars,” he said, “where people are suddenly going to find themselves with a whole load of new reading time they’ve never had before.” And when you consider that’s a concept that would have been entirely inconceivable only a few years ago, it becomes increasingly obvious that the future of publishing is, in reality, right on our doorstep. 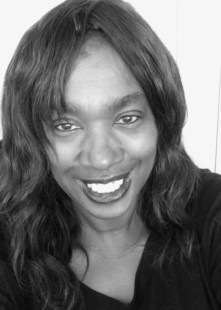 Moyette has worked for most of her career as a journalist, writer and editor, including stints at the BBC,  Bloomberg News, and as an Eastern Europe correspondent. She holds an MFA in Creative Writing from Queens University of Charlotte in North Caroli …