Report: Breaking In: How Do You Build A Successful Publishing House? 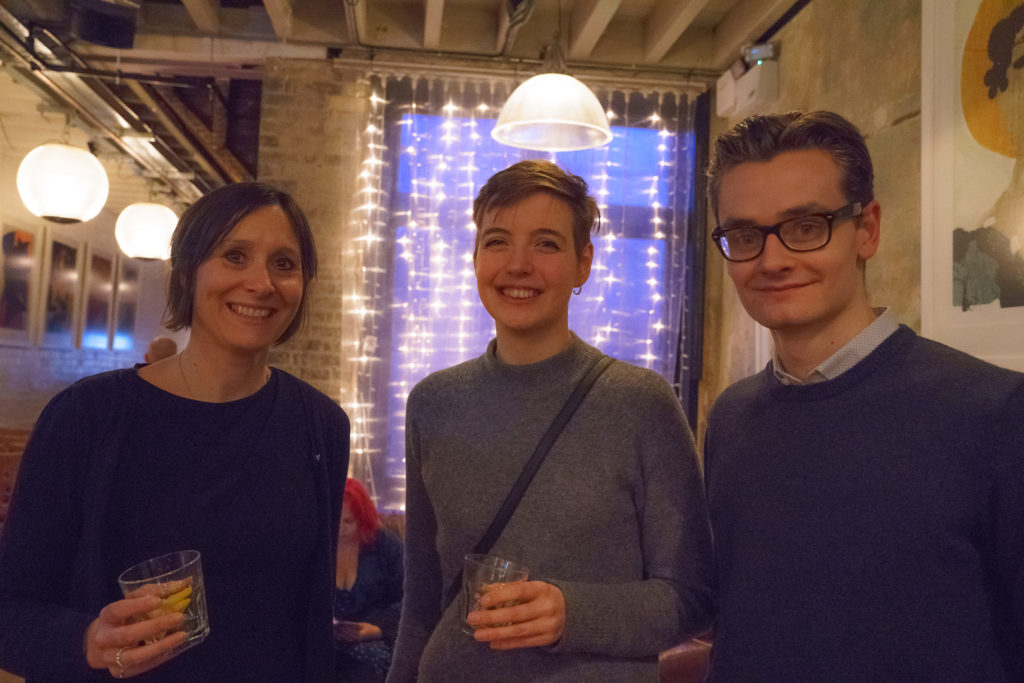 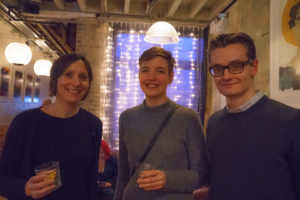 The panelists began by sharing their contrasting backstories, revealing how they ended up starting publishing companies in the first place. “I got fired,” explained Kate, “and that’s not a euphemism.” Having been released (with a payout) from her senior job in corporate publishing, Kate suddenly found herself with the freedom and money to try something new, and by the following morning, she had drawn up a tentative business plan for starting her own publishing company in her basement. “You will fail,” asserted her youngest child; but fortunately, they were wrong. 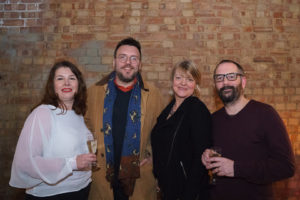 Michael, meanwhile, was working for an independent publisher in a “great job that I loved”, and hadn’t been anticipating a career change. When a friend suggested, over a game of pool, that they quit their jobs and start a digital publisher, his response was, “You’re insane; I could never afford to do that.” But the seed was sown, and the idea wouldn’t leave him alone. Similarly, David’s technology-led publisher, Wonderbly - which specialises in personalised books for children - also began as a labour of love between friends, evolving from an “evening and weekends” pub activity into an all-encompassing career. “In the beginning, we thought ‘hey, this might help us pay a bit of our mortgages’, but it turned into a full-time job.” 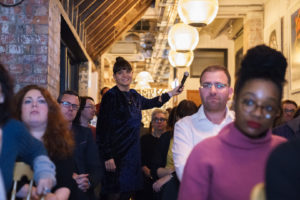 Justine Solomons takes questions from the extensive and attentive crowd.

Predictably, the discussion soon turned to the issue of investment. Kate was unequivocal: “We had quite a lot of money, and we didn’t have enough. You will never, ever have enough cash to do the things you want to do.” While the panel echoed this sentiment, it was also agreed that not all start-ups have the same cash-flow requirements. “We knew our digital model wouldn’t be as cash-hungry as traditional publishing,” pointed out Michael, who co-founded Canelo with a relatively modest sum of money. “None of us took a wage for the first year, and we relied heavily on our partners, but this meant we could maintain control over our business.” Canelo deliberately avoided chasing venture-capitalist investment, as Michael had seen the companies of various friends fall foul to this approach. “Tech people can’t get their heads around how few copies most books sell,” he said, “and when they realise they won’t be getting a return, they just railroad you out of business.”

Wonderbly’s upfront costs were also comparatively low, thanks to the direct-to-consumer nature of their business. “We didn’t need much cash to get going,” explained David, “but what costs us money in the longer-term is growth. We have to go out and find every one of our customers, because unlike a traditional publisher, we’re not in bookshops.” He even added that, “I’d like to say great storytelling was the secret to our success, but really, it was Facebook advertising.”

The panel wrapped up the evening with some nuggets of advice for aspiring business owners. “Have a brutal clarity on what you’re doing and why you’re doing it,” advised Michael. “When you start something,” said David, “it has to be a mission you believe in.” And finally, concluded Kate, “Make sure you know what you, specifically, bring to the table. Own your story. Or, in another words… don’t try and be a shit HarperCollins” (a soundbite that was on Twitter within seconds!). 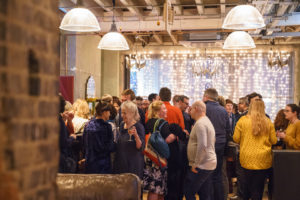 Of course, there is always time for networking at Byte The Book. We would like to extend our thanks to the Union Club for hosting us at the last minute after a small fire at The House of St. Barnabas. We had a great time at your lovely venue. Just look at all those lights behind the bar. Thanks again. 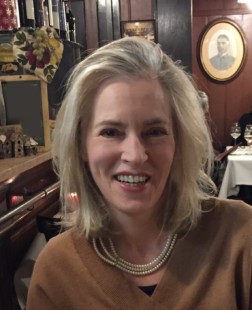