Report: Blogs, Vlogs and Books – How Can you Use Different Platforms to Build an Audience? 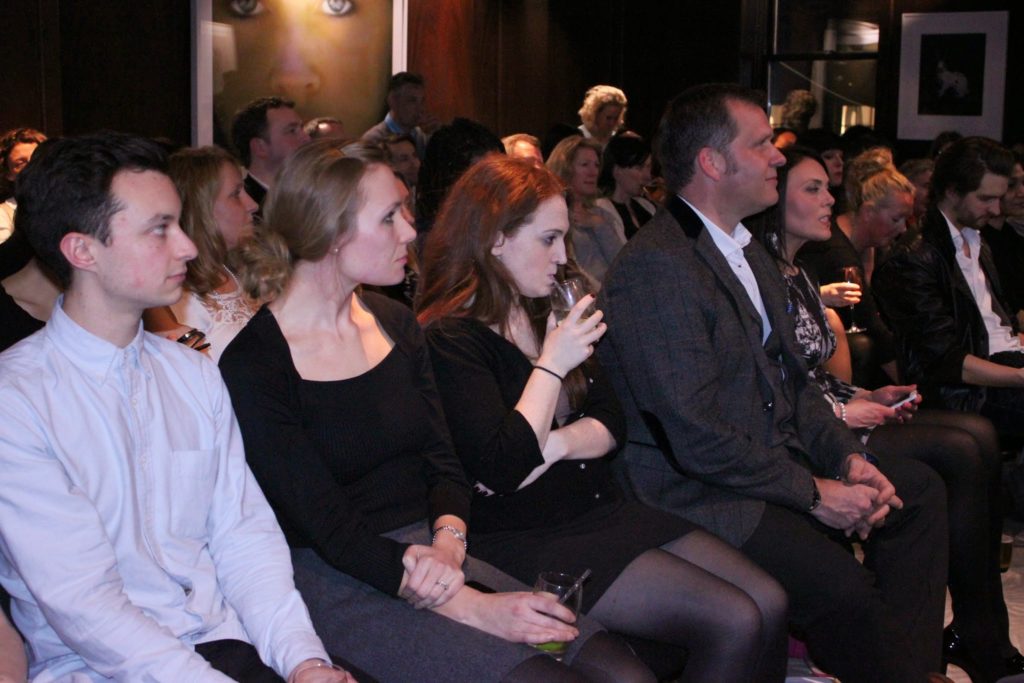 Posted by Justine Solomons on 18 March 2015, in Event reports, News

Words by Chris Russell, photos by So Fraiche Media

Author and freelance journalist Daisy Buchanan chaired Byte The Book’s March event, leading a discussion on how writers, bloggers and vloggers can use different platforms to build an audience.

Publisher and blogger Lisa Edwards opened the floor, sharing the strategy behind her popular blog Because I Can, a frank and poignant insight into the life of a forty-something singleton. Lisa’s platform is WordPress, but this, she added, is incidental - what’s more important is how she amplifies her content. Because I Can has three main amplification points: Twitter, Facebook and the Huffington Post, where Lisa blogs regularly in the lifestyle section, allowing her to tap into the website’s ready-made, global audience. Author and historian Greg Jenner is another keen advocate of this approach, after his success as a HuffPo blogger (and the fanbase this brought him) enabled him to secure a book deal. When asked how he made the original connection, Greg pointed out that anyone can approach the Huffington Post directly with a proposition, and if the in-house editors like the work, bloggers are given freedom to write whenever, and whatever, they like (within reason!).

Our brilliant panel had the jammed packed audience rapt

The discussion then moved onto the topic of vlogging. Digital content expert Rosie Allimonos explained that, while all digital platforms allow for an authentic two-way conversation, vlogs are the purest form of dialogue because there’s very little to hide behind. In this arena, authenticity is key, making the format particularly appealing to younger audiences, for whom vloggers are the new rockstars, boasting millions of subscribers, pulling in big bucks and creating hysteria at public appearances. John Green, for instance, the superstar YA author behind The Fault In Our Stars, began as a vlogger, reading out book chapters on YouTube and factoring fan feedback into his work. His success followed organically from there.

Our chair for the evening author and journalist Daisy Buchanan

While blogging, vlogging and other digital platforms are of course modern phenomena, everyone agreed that there are plenty of lessons to be learned from past masters. For instance, explained Greg, Charles Dickens was an author who truly understood the power of cross-platform promotion, cannily re-selling his stories many times over as novels, serialisations and stage shows. And when Rosie drew attention to the classic vlogger struggle between being “on-brand” and being “real”, Greg pointed out that Queen Victoria carefully censored her diaries pre-publication. In this sense, many of the dilemmas facing writers today are, in fact, centuries old.

Finally, while the post-discussion buzz in the room confirmed that this had been an informative and enlightening debate, the event may be best remembered for two of Byte The Book’s most controversial (and therefore tweetable) sound-bites to date: namely, “Zoella is a modern-day Anne Frank, minus the Nazis” and “Dickens was the original Kim Kardashian”. Coming soon to a t-shirt stall near you.

If you enjoyed this report and want to keep up with the latest happenings in publishing as well as network with publishers and authors alike join us at for our networking at London Book Fair. Members of Byte the Book can get in free to London Book Fair (saving you £35) and you can join us for just £60 a year here.

Click on this link to see more of the official photos of the event. 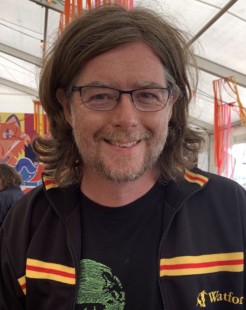