Reclaim The Frame: More Films by Women, All Welcome 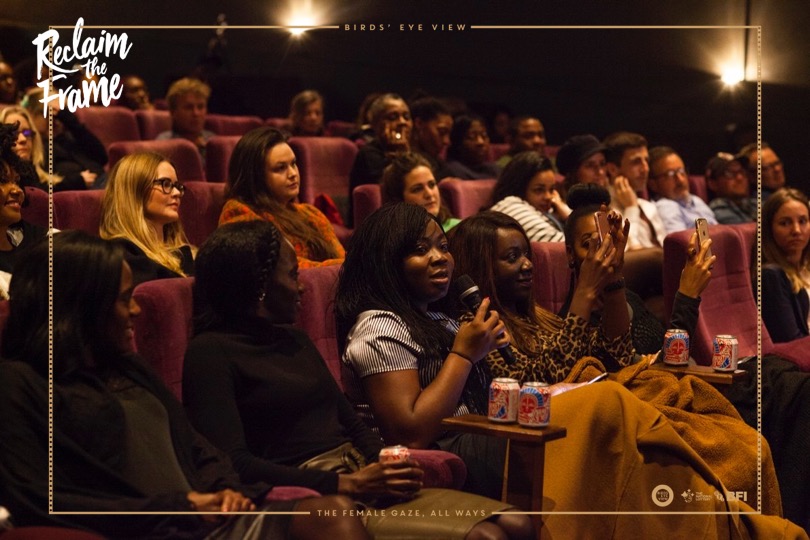 Mia Bays, Editor at Large for Reclaim The Frame, is speaking at Byte The Book's Picture This: How Can We Write and Adapt For Screen? on 23rd September. So we asked for some more information on the Reclaim The Frame initiative. Here's what they told us:

Reclaim The Frame is a mission to bring ever-greater audiences to films by women to widen and enrich cinema’s perspective of the world. We define films by women as directed or written (screenplay, source book or autobiography) by a woman.

The Reclaim The Frame initiative is backed by the British Film Institute’s Audience Fund and run by charity Birds’ Eye View, the London-based charity whose 16 year focus has been lifting up the profile of films by women, first as a festival, and now as a year-round agent for change with a UK-wide focus to get more films by women seen in cinemas and at home.

RTF exclusive cinema screenings in London, Newcastle, Manchester, Birmingham, Plymouth, Brighton, Glasgow, Leeds, Sheffield, and Exeter are followed by a curated post-screening talk, featuring special guests such as filmmakers and experts from a range of disciplines. We ask the audience questions – it’s active not passive, and we usually end with an activity related to the themes of the film.

Birds’ Eye View Director at Large, Mia Bays, said: “The up-swell of energy, anger and passion-for-change following the revelations of widespread sexual harassment and misconduct in Hollywood and beyond has strengthened our resolve to tackle gender inequality and the power imbalance in film. The time for change is now, and we see this unique programme as fitting squarely into this aspiration.”

To join the #ReclaimTheFrame mission and receive free cinema tickets, discount codes and other film goodies go to Bit.ly/BEVRTF.

For a full list of all upcoming Reclaim The Frame screenings and events go to www.birds-eye-view.co.uk/events

Sign up. Show up.  Spread the word. All welcome.

Tickets for Picture This: How Can you Write and Adapt for Screen? Can be booked here. 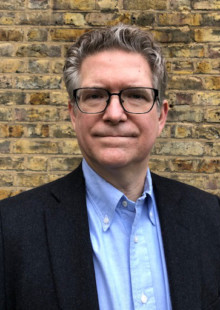 Dr Robert Elliott Smith PhD FRSA is an expert in evolutionary algorithms, a researcher, a practitioner in A.I. with 30 years’ experience, and the author of Rage Inside the Machine: The Prejudice of Algorithms, and How to Stop the Internet Making Bigots … 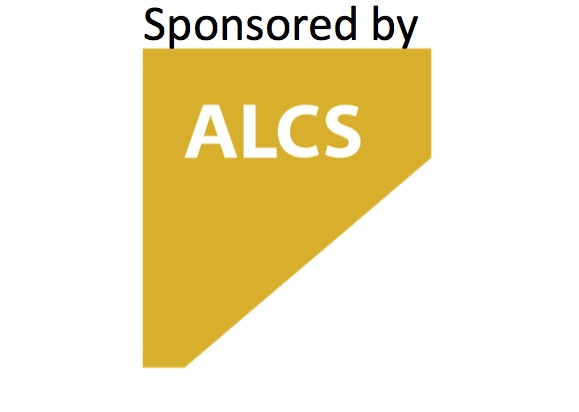