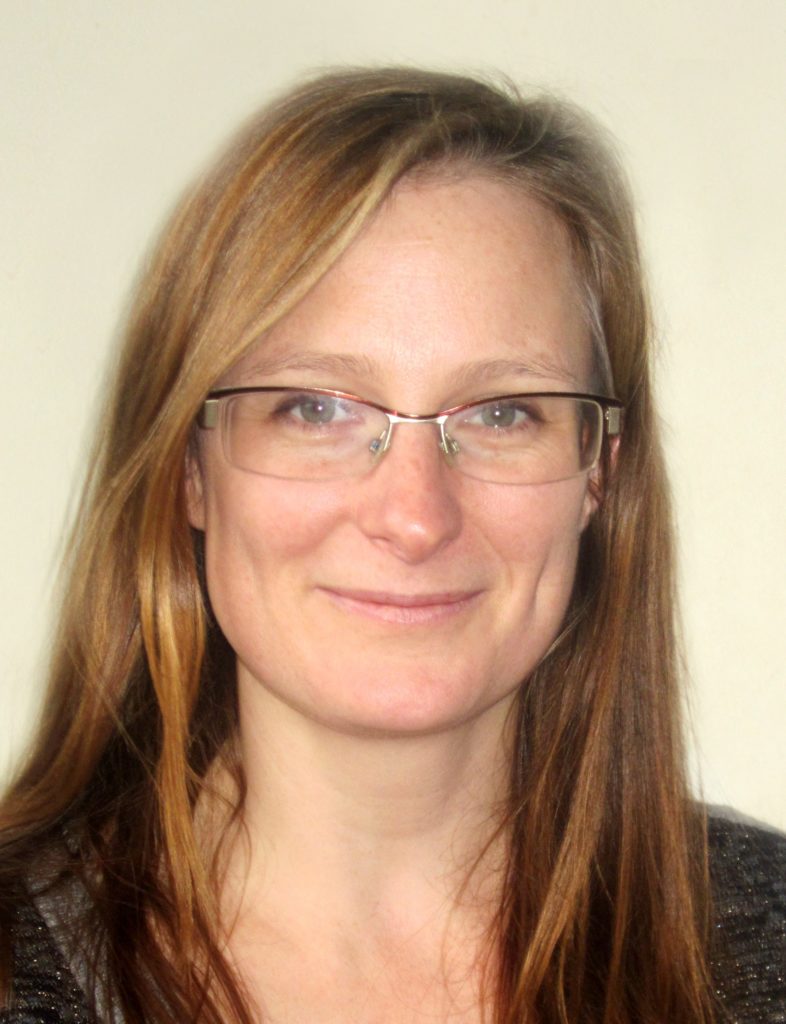 Posted by Justine Solomons on 4 July 2019, in News, Showcase, Writers

It was a hot day in Egypt. The dry heat left every fold of skin sticky with sweat.

My body was heavy, my abdomen swollen with blood. It was my time of the month and I could taste the iron in my saliva. My lower back ached. My womb pulsed with the effort of discarding the unfertilised egg. And with the heat I was fighting nausea.

We were going on a ride through the Sahara, skirting the edges of the pyramids of Giza, dipping in and out of the heat into villages clinging to small tributaries of the Nile. My head was filled with stories of female genital mutilation from a book I had slipped from my mother’s bedside table. The cutting and taming of female desire. Sewing thorns between labia so that pain could speak its morality even if a husband was the first to use its words.

I was on holiday from school. We were in a large group, but on my stallion, whose skittish energy had already nearly thrown me to the ground, I was deliciously aloof, alone in the self-absorbed way so particular to youth. I was imagining a future in which my dreams would be realised and I would be recognised as someone of value, someone whose beauty and opinions held worth.

Sand peppered my senses but now and again the whiff of something moist, slowly desiccating in the heat to the accompaniment of flies, brought the sharp vinegared scent of death across the sweet familiar sweat of the horse beneath me.

I was in love with the elder son of my father’s colleague. Looking back it was probably painfully obvious. He didn’t seem to care. His brother was riding a donkey, his legs comically splayed around its back, struggling to stay upright; he needed to be the comedian. His brother had leached the genes of all their good looks. So unfair that one sibling should be blessed with all the bits society deems attractive leaving the other with the rest. He was so tireless in his attempt to amuse us that we had developed a refrain in response: it’s not funny anymore, Richie. He rode between me and the group, a colourful rag rug as a makeshift saddle beneath him. The beloved brother was several horses in front, the haunches of his steed covered in raw pink patches of whipped skin whose yellow weepage was surrounded by flies. His cruelty repulsed and attracted me; my desire naively masochistic and easily influenced by the harsh cloudless blue of his eyes.

We had already passed lesser pyramids, the stones smaller and of a redder rock whose edges had been worn rough by time and the harsh particles of sand thrown at them in the wind. We had seen the bright shine of a buffalo skull half buried in a dune, its horns surprisingly pale, the empty holes suggestive of what could never be refilled.

The heat was increasing with the passing hours and we turned towards the shade of a patch of trees, darkness growing with the nearness and scent of slow flowing water. There were huts in the distance. Children scratching at dirt - their eyes and stomachs wide, flies crawling at the corners of their eyes and massing in the folds of their cracking lips - turned their attention in our direction. Baksheesh, baksheesh. The guides shooed them away, but like insects around a wound they insisted. They ran alongside us. They chased at our horses’ hooves and dared to slap the flats of their hands on the donkey.

That was when she appeared, her red scarf framing skin the colour of oak bark. She looked about my age.

She was standing across the bridge - a short wooden path covered in dirt - that spanned what could really only be called a stream, though the depth from the path to the water suggested it was once a healthy flow. The path beside the stream was narrow, more like a track, its passage uneven, muddy in parts.

She shouted at the children rushing around us - I did not understand what - and in the exchange that followed, she looked over at our party and caught my eye. Everything seemed to fall silent. No trickle of water, no snort of horse breath, no buzz of fly, or thud of hoof, or child’s shout sounded in an air that was suddenly gelid with an immobility of time. There was space, regardless of distance, to see the flecks of green within the brown of her eyes. It seemed as if we were speaking in the silence of our mutual glance - sharing an exchange of memory, a swapping of bodies, a slippage of self into other that found thought enlivened by unfamiliar flesh. I imagined her childhood, her responsibilities to the household, her childcare, the feel of her matted hair upon my scalp and the roughness of the cloth about my head and around my body; how it was to ignore the tickle of a visiting fly, what it meant to lie down at night without a bed and with an ongoing gnawing hunger that stole from thought, the movements of my bare feet, the effort of lifting water from a dwindling stream, the stolen moments of peace, the feel of my mother’s hands, the sting of the khol drawn around my eyes, the pleasure of tearing flat bread with my teeth. And I was sure she imagined me, saw right into the beast of me where the wind blew the sand through my bones.

And then Richie fell from his donkey. The girl called the startled children away and the ride ended in an expat barbecue with the pyramids as its backdrop, us teenagers jumping into our parents’ jeeps and riding over the sand dunes as if we ruled the world.

Rebekah runs membership of Byte The Book and is also a prize-winning writer, editor and creative writing teacher. Her novel Home, about a corrupt care home, was published by Red Button Publishing and Glitches, her short story chapbook, is published by Acorn Books.

Rebekah has worked as a creative writing lecturer in several settings for nearly ten years, devising and delivering workshops for City University, City Short Courses, Bishopsgate Institute, Emmanuel College Cambridge, Pembroke College Cambridge, the Guardian and the Graham Greene Festival. Passionate about literature, Rebekah’s second novel is currently being considered by agents and she writes a blog reviewing a different novel every week. You can find out more about Rebekah and her work on lattin-rawstrone.com.

She can be contacted at rebekah@bytethebook.com. 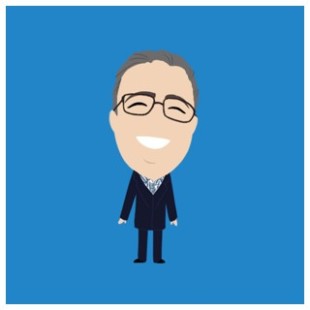