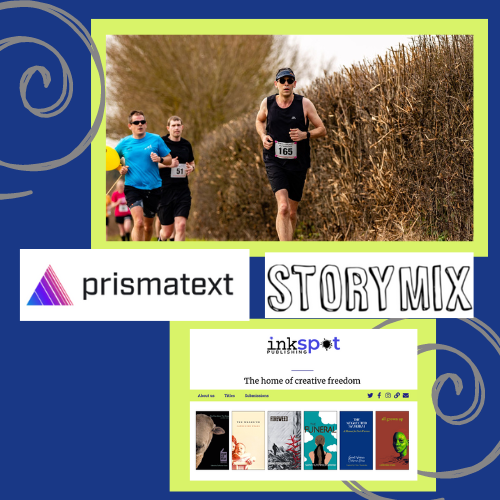 Posted by Monica Cardenas on 24 October 2022, in Member news, News 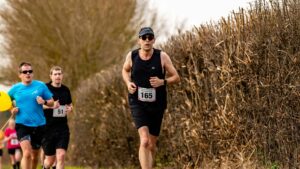 Simon Appleby, Byte The Book member and founder of Bookswarm, recently ran the London Marathon, raising funds for Macmillan Cancer Support. This was Simon's first marathon, which he ran in memory of his late sister-in-law, Nicky, who died from breast cancer back in the year 2000. During her battle with that horrible disease, Nicky received compassionate help and support from Macmillan nurses - which is still one of the many services they provide for people living with cancer. There are around 3 million people living with cancer in the UK today, and over 360,000 more are diagnosed every year. You can still support Simon's fundraiser here, and read about others' in the trade at the marathon from The Bookseller. 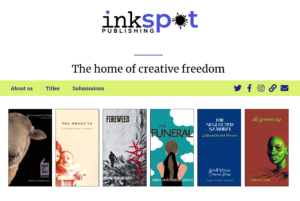 Inkspot Publishing, founded in 2022 by authors Catherine Evans and Jurcell Virginia,  are planning to launch seven books in their first year; six fictional titles and one non-fiction. Already released is The Wrong’un, by Catherine Evans, a novel about a dysfunctional Northern family, originally published by Unbound in 2018, and The One About The Sheep and Other Stories, a collection of the Chipping Norton Literary Festival Short Story Competition winners from 2016 to 2022. A perfect Christmas present for any literature lover, all profits will go towards the festival, which promotes literacy amongst children and disadvantaged teens. Forthcoming titles include: The Neglected Samurai  by Jurcell Virginia; Fireweed by Richard Vaughan Davies; The Funeral by Sarah Hutchinson Jarman; and Afiya by Lela Burbridge.

Big congratulations to members Prismatext and Storymix for making the Future Book Awards shortlist! We were early champions of Prismatext's amazing project and we're so glad to see them gaining recognition. Winners will be announced 18th November. These companies are two of six to make the Start-Up shortlist. As they say, Prismatext makes learning a language as easy as reading a book. Learn more and download their app here. Storymix describes itself as a movie producer but for books; learn more about them here. 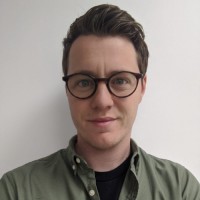