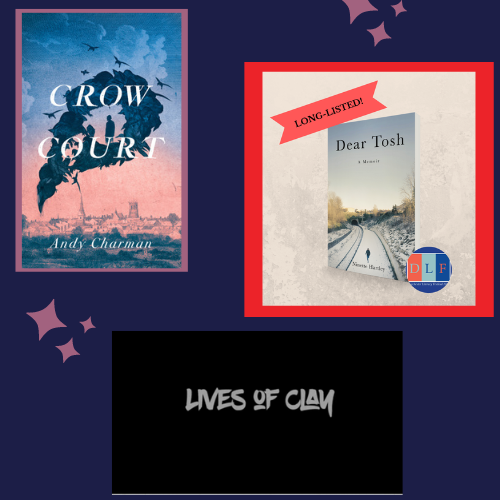 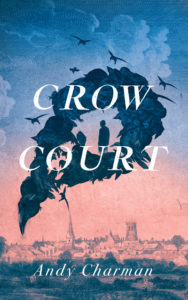 Andy Charman's historical novel Crow Court was selected as the Best British Novel by the Festival du Premier Roman de Chambéry 2022, an award previously won by Claire Fuller and Gail Honeyman. Andy was lined up alongside other international first novels including Azucar by Bibiana Candia and Cio che nel silenzio non tace by Martina Merletti. Crow Court also was nominated to the shortlist of the Crime Writers Association Historical Daggers Award for 2022. 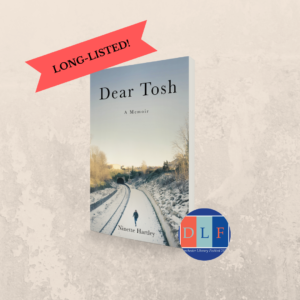 Dear Tosh by Ninette Hartley has been long-listed in the Dorchester Literary Festival Writing Prize 2022. It’s a competition for published authors in the Dorset area. There are only six books on the list and the shortlist will be announced in July. 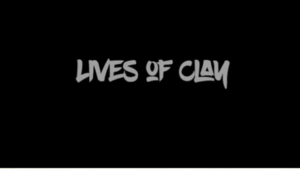 If clay could talk, what would it say? Stories of women from ancient myth and modern life are brought vividly to life through thrilling classical Indian dance, original music and.... half a ton of clay. Check out Lives of Clay, a play written by Dr. Vayu Naidu, performed by ceramicist Vidya Thirunarayan and directed by Tim Supple. View the schedule and details here. 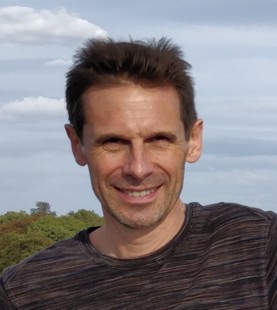 Johnny is a writer for younger readers and adults who should know better. Johnny wrote the ‘Jack Christie’ books, originally published by Templar/ Bonnier and now Lume Books.  These are time travel adventure stories focusing on real ‘turning points’ in …