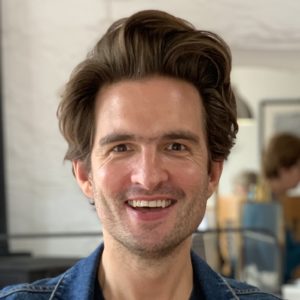 Chris is a novelist and rock musician. His debut YA trilogy SONGS ABOUT A GIRL is published by Hodder Children’s and has sold in multiple territories worldwide. Chris has toured across four continents with his band, The Lightyears, performing at Wembley Stadium and Glastonbury Festival, and he draws on these experiences in his writing. He was a WHSmith Zoella Book Club Friend in 2017, and his writing has been described as "terrifyingly truthful" by The Guardian. Chris secured his first ever publishing deal (with digital indie Red Button) directly through Byte The Book.

Chris is also our Writer-In-Residence at Byte the Book, crafting reports on each of our events. Scroll down our EVENTS page to read some of his past reports. You can contact him at chris@chrisrussellwrites.com. 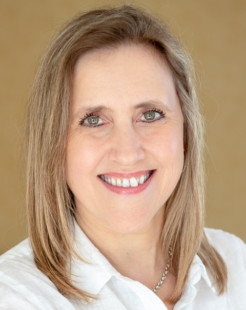 I love writing and I am currently involved in various writing projects :– I am two thirds of the way through completing an initial draft of a business book. I write poetry. I have written approximately 15 texts for children’s picture books and created …