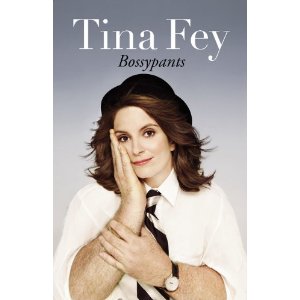 Posted by Justine Solomons on 19 October 2012, in Recommendations

Even if you’ve never seen a single episode of 30 Rock or chortled your way through Mean Girls, (where have you been?!), you most likely recognise Tina Fey from her spot-on impersonation of Sarah Palin during the last US elections. But even if that’s your only experience of her as a performer, Bossypants is still worth a read; it’s a laugh out loud funny look at everything from female body image to working in a male dominated environment to the trials of motherhood and middle class guilt.

In fact, if you’re after showbiz anecdotes, this is the only way Fey will disappoint, as (a piece about meeting Palin aside), the ‘Hollywood’ portion of the book is much more about the trials and tribulations of creating a TV show than water cooler gossip about the stars. What I liked most about the book, though, is that while she might be a mass of typical female insecurities about the rest of her life (a story about failing to confront her nanny about a minor childcare issue since she feels guilty enough about the fact that she has to employ a nanny in the first place will strike a chord with anyone who has ever been scared to complain to their cleaner), there’s no false modesty about her considerable talent here. Fey is not pretending that she rose to such prominence through sheer good luck, and there is a genuine anger in the book at the way that women are both undermined in, and encouraged to compete with one another, in the workplace. (She starts the book by saying she is often asked how she copes with ‘managing all those people’ – rightly pointing out that nobody thinks to ask a male manager that question).

This is a fast read (each chapter is short, although be warned that the Kindle version, frustratingly, shifts all the footnotes to the end, leaving you with a bunch of punchlines long after you’ve forgotten the joke). My only note of caution is that if you read it in public, be prepared to have people wondering what’s making you laugh so much. 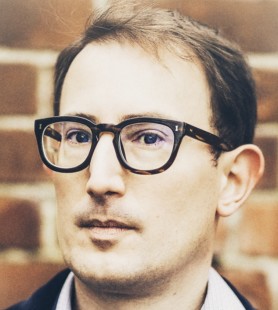