Is Giving Away 1200 Books for Free a Good Idea?

Posted by Justine Solomons on 22 November 2012, in News

This article was written by Jason Arnopp and first published on his personal blog on 18 November 2012.

His latest novel 'Beast in the Basement' is available from Amazon here and was reviewed by Caroline Goldsmith for Byte the Book here.

Yesterday, I made my book A Sincere Warning About The Entity In Your Home free for the day on all Amazon sites.

As this was a first-time experiment for me, I thought it might be interesting to hold a quick 'postmortem' (as we always used to call the weekly examination of the last issue of Kerrang!, way back when I worked on that magazine).  This might also be useful for other Kindle authors who are considering the same 'free day' course of action.

First of all: a word on how you set up these free days on Amazon.  You have to join the KDP Select programme, which has been controversial for some.  It requires your title to become digitally exclusive to Amazon for 90 days, during which time Amazon Prime members will be able to rent your book for free (while you earn a fee for each rental) and you can also make your book free for a maximum of five days during this period.  You can then schedule a free promotion by entering the date and the price magically drops to zero (roughly) when you want it to.

The day went very well.  At the final count, I gave away over 1200 free copies of A Sincere Warning About The Entity In Your Home in 24 hours, which strikes me as a result for an event with no paid advertising.  The book reached #3 in Amazon's Kindle Store Horror chart and #101 in Kindle's overall Free chart.  When you consider that Amazon now offers thousands of free books every day, the latter isn't a bad achievement (and in fact, in the early hours of morning, as the promotion was about to end, the book finally breached the Top 100 and hit #87).  Here are some worthwhile things to note:

Sorry if you missed the promotion.  You'll be glad to hear, though, that the regular price of A Sincere Warning About The Entity In Your Home - a supernatural story which takes place in YOUR home - is a mere £0.96 (€1.18 or $1.49).  If you like, you can pick it up at the links below:

Official page ScaryLetter.com also has details of the Bespoke Deluxe Paper Edition: a personalised, physical letter sent to your home address!  Nothing better to scare the life out of you. 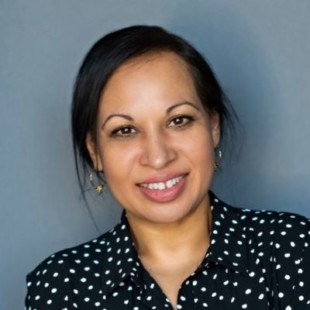 Yasmin Kane is the Director of The Kane Literary Agency a dynamic and established agency based in London. We are always searching for new and original literary talent. This includes literary fiction, commercial fiction and commercial women’s fiction,. … 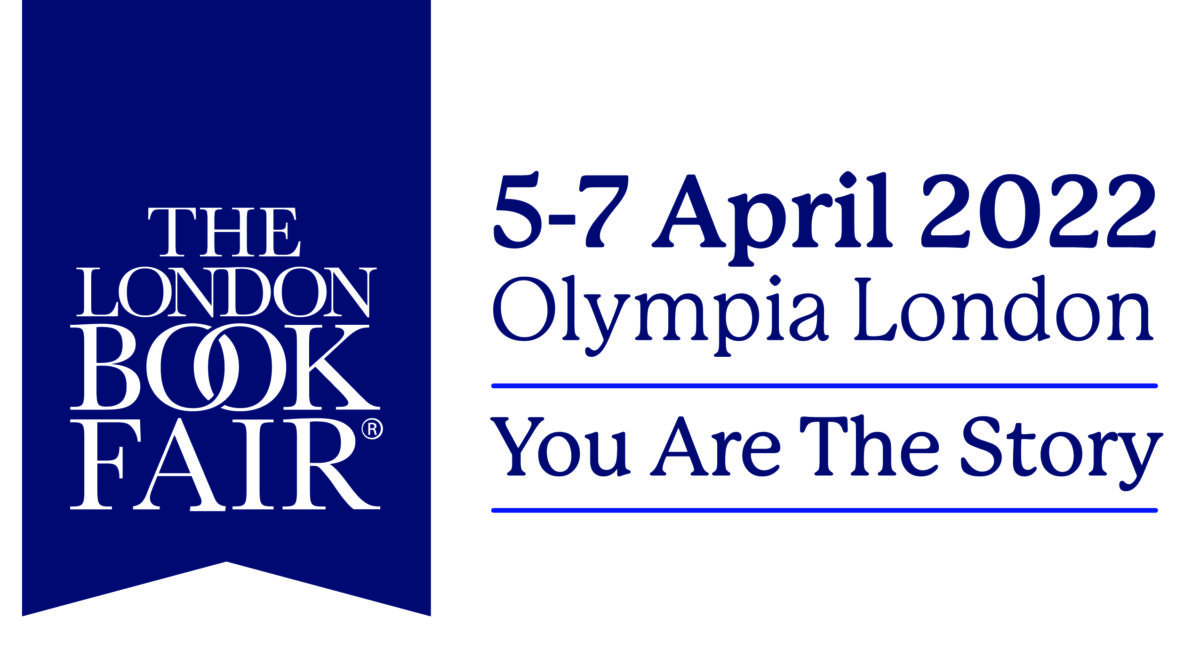