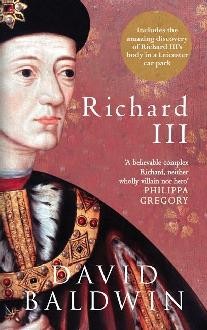 Posted by Justine Solomons on 23 April 2013, in Recommendations

The discovery of the long-lost skeleton of Richard III in a Leicester carpark has reignited interest in this most controversial of monarchs, but those looking for a balanced history of the man and his reign may struggle to find an impartial commentator. Even after all this time, Richard inspires strong feelings, whether from those who see him as an evil murderer of children, or those who believe him the much-maligned victim of a Tudor propaganda campaign.

David Baldwin’s book – with an updated epilogue to reflect recent developments – seeks to tread a middle path, and as such it’s a great starting point for anyone with an interest in this fascinating character. Coming at his subject with no fierce conviction either way, he seeks to identify the good and the bad in Richard’s character, and set his actions – whatever they were – firmly in context of the times he lived in.

I must admit that, while I’m not particularly pro- or anti-Richard, he’s a king who has long fascinated me, so I went into this book already with a fairly clear idea of what it would say. But Baldwin’s thorough research, even-handed approach and healthy scepticism makes it a brisk, fascinating read that would suit either a complete novice to the subject, or someone who has read the conflicting biographies and is looking for a more reasonable and balanced history. 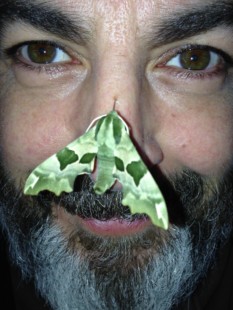 Currently unpublished author…Working on it…