Holding In The Light 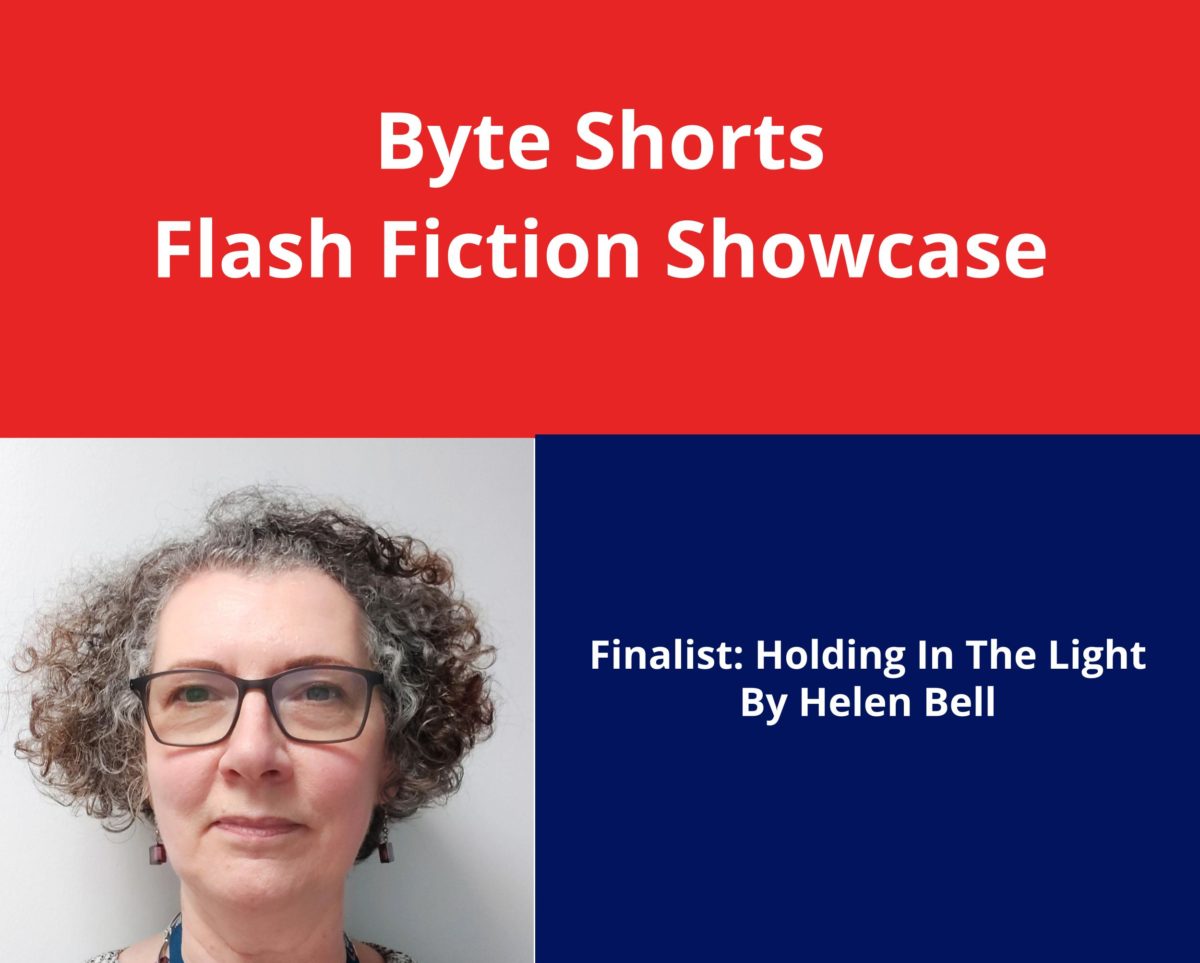 Posted by Monica Cardenas on 22 April 2022, in News, Showcase

"Holding In The Light" was selected as the finalist of the 2022 Byte Shorts Showcase.

Ash’s family perched around his bed, looking horribly like vultures.

I stood, at the back of the room. I’d sat by him for weeks, reading to him while he could listen, chasing the nurses for more pain meds when he couldn’t. No need for that now. I could tell he wouldn’t feel his hand being held, nor need another dose of painkillers.

They hadn’t liked me being there.

I shook my head. I didn’t add, I work for him, not you. And he’s paid all three of his carers to the end of the month, because that’s how little faith he has that you lot would consider we need to find new jobs.

That thought might have shown. Never mind; I’d have stayed even if he hadn’t paid me. That it annoyed some of them was a bonus.

I was angry. Not good. Not the vibe I wanted to bring to his last minutes.

Then I remembered something he’d said about Quakers. How they do a thing called ‘Holding in the light’. Like a prayer.

See this person: they matter. They need your attention. Do what you can; because there’s nothing else I can do.

Stupid. We were both atheists; but when you feel so powerless... Anyway, it helped.

I recognised his nephew Sully, at the back of the vulture committee. According to Ash’s other carers, the only one who ever visited. Sully pointed to himself, the door, made a T shape with his hands, pointed to me with a questioning look. I shook my head: I could have murdered a tea but I needed a wee already. I didn’t want to break my promise to Ash. As Sully left he passed a woman with a clipboard. That seemed bizarre.

‘That’s it. He’s gone’, said the big man nearest Ash moments later. (His oldest son, I think - that’s how little Ash saw of him). The others shared words of sympathy, dithered, left. While the big man spoke to the woman hugging the clipboard, I went to give Ash’s hand a last squeeze. His delicate tissue-thin skin already felt cold. All that energy, that joy-in-being, just... gone.

‘So sorry to startle you. You’re Lindsay Wakeman?’

‘Oh. Sorry; someone should have warned you he was dying.’

‘It’s OK, the nurses let me know. I’m here at his request. The terms of his will need me to observe his relatives today.’

‘That’s why they all turned up.’

‘Hmm, they may have thought that would suffice. Thanks Miss Wakeman, I won’t delay you.’

On the now loosely-held clipboard was a list of names headed ‘Sharing the Estate with Mr Gill’s Carers’, and one tick.

Good for you, Sully, I thought magnanimously. A quarter of everything; and you didn’t even have to get me that tea. 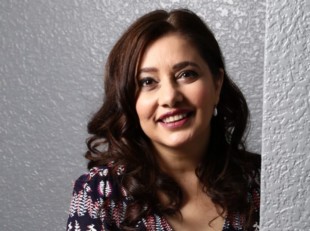