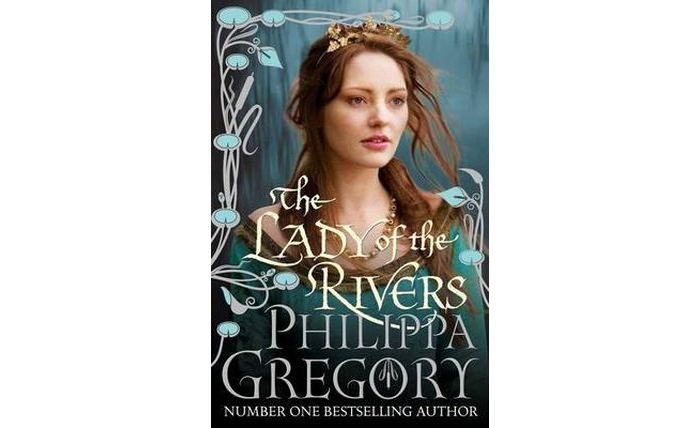 Posted by Justine Solomons on 21 July 2012, in Recommendations

Philippa Gregory remains best known for The Other Boleyn Girl, the best-selling novel which spawned both a TV series and Hollywood film. Lately she has stepped back even further in time to focus on the women of the War of the Roses, and in her latest, The Lady of The Rivers, she looks at Jacquetta of Luxembourg, mother of Elizabeth Woodville, who eventually became Queen and was the mother of the Princes in the Tower.

As a long-time fan I must admit I’ve found her series on the ‘Cousins’ War’ (as the war was known at the time) a little frustrating, hampered by unlikeable narrators (The Red Queen) and what feels like an over-investment in the mysticism of Elizabeth Woodville’s ancestors – in The White Queen, Gregory seems to be asking us to accept outright that Elizabeth’s family has magical powers and are descended from the goddess Melusina. While she tempers this in her notes with the caveat that witchcraft was seen as very real at the time, I felt the focus on Elizabeth as possible witch undermined the historical aspect of the novel.

I feared much the same with this latest book, especially as it takes on faith that Jacquetta is ‘gifted’ with the Sight, and that she hears the singing of Melusina when someone is to die. The early chapters, focusing on her brief friendship (of sorts) with the captive Joan of Arc, and then her marriage to a man who wants to utilise her mystic talents, I found wearing: but once Jacquetta embarks on her second marriage – a forbidden love match with a man far below her station – and is catapulted into the intrigue of Henry VI’s court, the book found its feet, and developed into both a fascinating insight into the perils of power in an uncertain time, but also, in the relationship of Jacquetta and her husband Richard, a compelling romance between two people who, bound by the duties of the day, had little control over their own fates.

If you are interested in joining our team of reviewers or reading more of Tracey’s fiction please get in touch at info@bytethebook.com 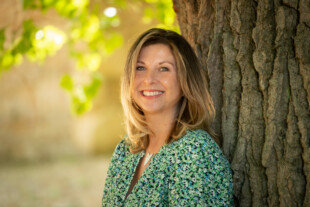 Nicola May is a rom-com superstar. She is the author of sixteen romantic comedies, all of which have appeared in the Kindle bestseller charts. The Corner Shop in Cockleberry Bay became the best-selling Kindle book in the UK, across all genres, in Janua …