Great Concept and an Enjoyable Read – Room by Emma Donoghue 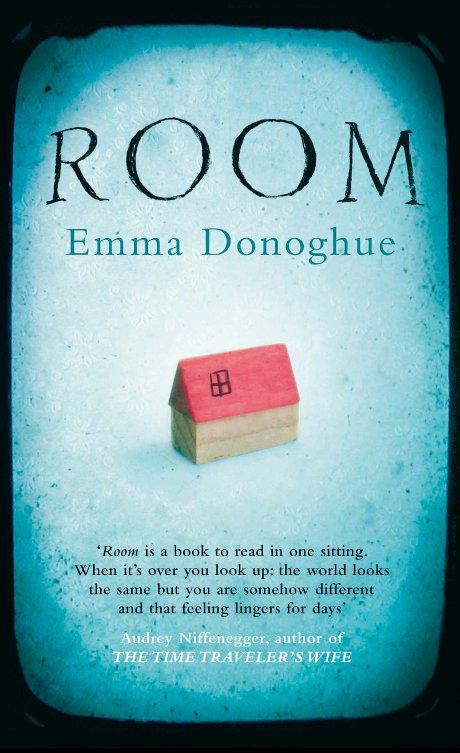 Posted by Justine Solomons on 3 January 2013, in Recommendations

I can, somewhat sweepingly, divide novels into two classes. There are those novels that talk about people. There is story and perhaps some twists and turns, but the book is mostly concerned with human emotion and, especially, interaction. Most classic literature is in this category and for more recent examples I'd include the oeuvres of Jonathan Franzen and Zadie Smith.

Into the other bracket I put "theme" novels. Novels that are most definitely about something or based around a writing technique. I would include historical fiction, Beyond Black (a modern day ghost story), Notes on a Scandal (inappropriate teacher-student relationships) and Cloud Atlas (interlocking stories).

Room is firmly in this second camp. Room is a book that makes you think "that's a neat idea". The concept behind Room is that of a child born to a kidnapped and imprisoned young woman (clearly based upon the case of Austrian Natascha Kampusch). The book is well done and the characters well drawn. The best moments are ones where the child, to whom Room is his home as he has known no other, conflicts with his mother, to whom the room is a prison cell. The book also deals well with readjustment of the pair on escape from their cell and the difficulties that the child faces in the outside world.

Perhaps not a book to set the world alight, but worth adding to the holiday reading list. 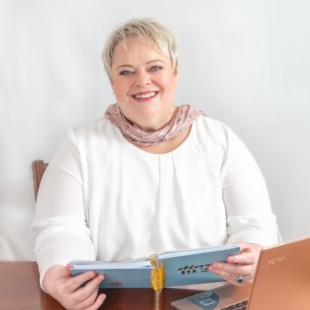 I help busy people write their books – either through ghostwriting or writing coaching. I have a misspent youth in politics and government and had the chance to work with some amazing people including Gordon Brown and Kim Beazley.  My PhD was brought t …