An Expose of Working in the City – Golden Handcuffs: The Lowly Life of a High Flyer by Polly Courtney 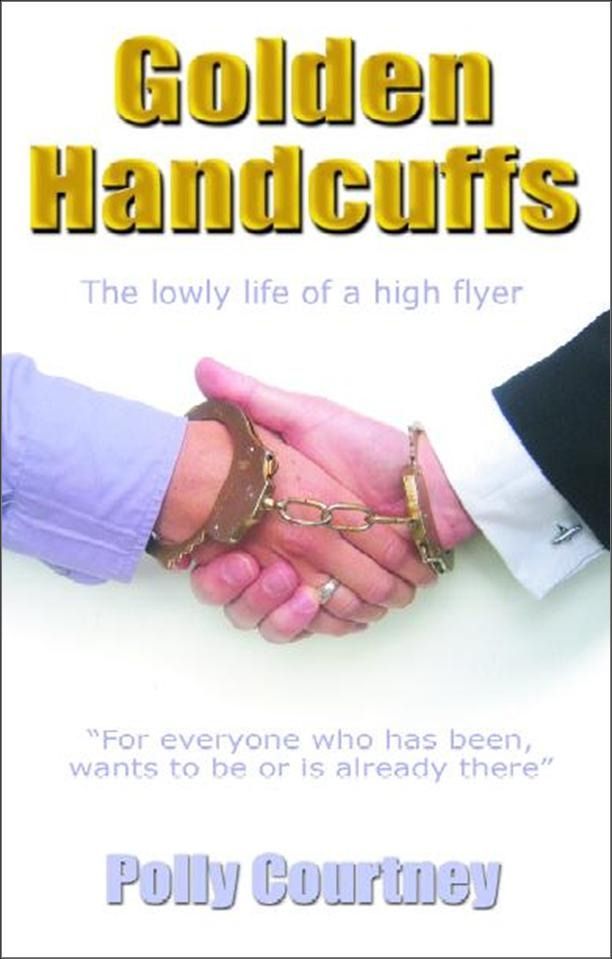 Posted by Justine Solomons on 14 October 2012, in Recommendations

A novel about work, the City and graduates wouldn't necessarily be my idea of fun, but I enjoyed this book. What do bankers sacrifice for high salaries and what is the City's attitude to women in the top jobs? Why do bankers put themselves through such torment?  All these questions are explored in 'Golden Handcuffs.'

With a first in physics from Cambridge, Abby is hired as an analyst at City bank Cray McKinley.  We watch her first year at the bank and see how she and her friends, Mike and Justine, cope with being at the bottom of the food chain. Working fourteen-hour days, seven days a week and often through the night, they are bound by the £8k signing bonus, the golden handcuffs of the title.

I know a few people working in the City, and have often wondered just how much they sacrifice for their salaries. Well if this book is anything to go by, an awful lot. I found this book claustrophobic. While reading it I was desperate for fresh air and light, which is, I imagine, exactly how Courtney wants us to feel. Whether she manages to elicit sympathy for the City analysts, I'm not sure.  Is it their fault we live in a money-crazed high-pressure society? I don't think so. But the choices we make within that society are up to each individual, and that's ultimately the main thesis of this novel. This book is a close as I, personally, want to get to the City life. It's an accomplished self-published novel, which is a far more impressive feat to me than anything achieved by the City high fliers. 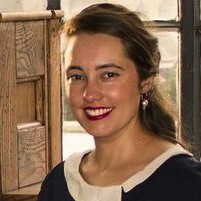