Some Culture for Londoners in August: Salon’s Future Victorians – 15th, 16th and 17th of August 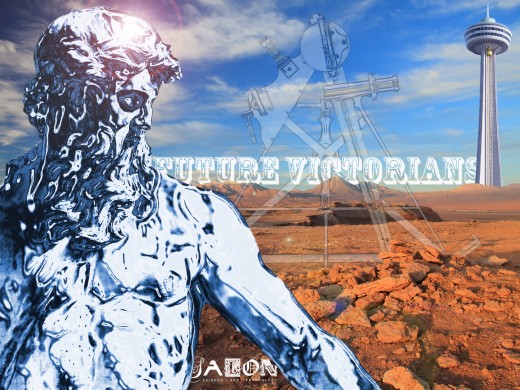 We don't know about you but we're feeling a little bit culture deprived this August, the sport has been lots of fun but we're keen to get our grey matter working again. If you feel similar you might to hear about a very cool event happening this week.

Salon London are taking up their first urban residency at the site of the original Victorian Pleasure Gardens in Marylebone.  The event is running for three nights, with nine speakers, covering three themes of Future Cities, Future Taste, and Future You.

They begin on Wednesday 15th August with atomised food and why cities are the answer, on Thursday 16th August they will be looking at what the future holds technologically while discovering easy ways to change our worlds. Finally on Friday 17th August they suggest you join them to learn how to forage in a post-apocalyptic urban environment and to be part of a game of musical bingo.

Their speakers include: Julian Baggini (on the 15th), Ben Hammersley and J P Flintoff (on the 16th) and Charles Spence (on the 17th).

They will be providing gourmet flavoured balloons to all Saloners who make the opening night, and Hampstead Heath foraged pesto for closing night Saloners. Throughout they'll have a well stocked bar and DJ Alan Condi on the decks. Sounds like loads of intellectual fun, we suggest you book for one, two or all three days here. 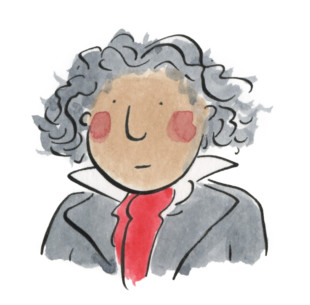