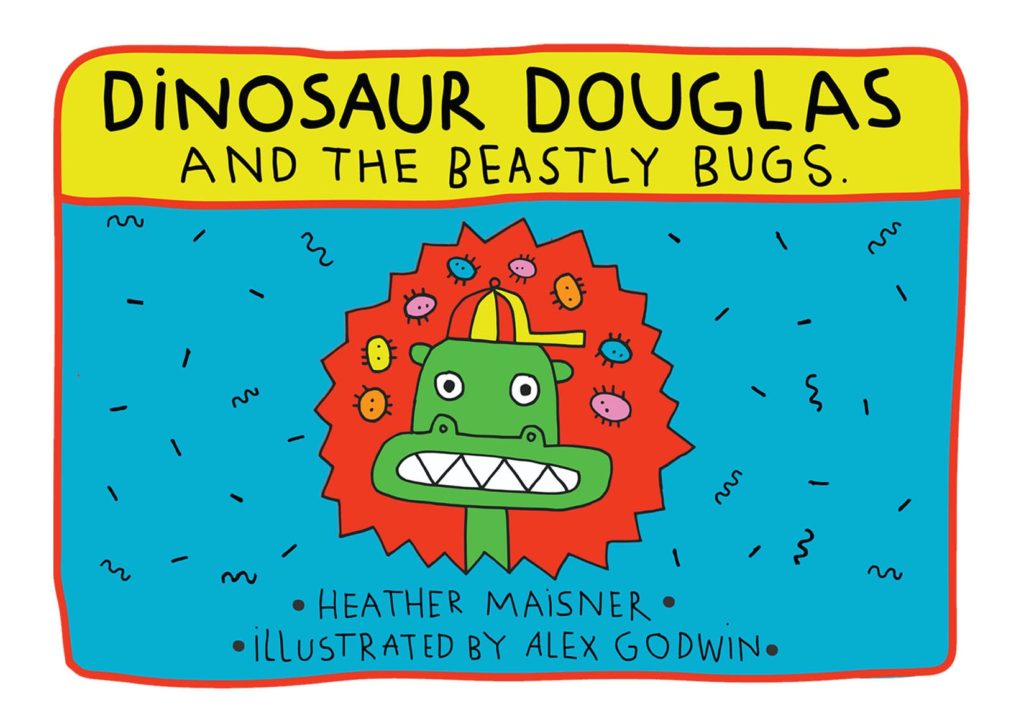 Children's author, publisher and Byte the Book member Heather Maisner takes us through her journey into self-publishing.

I am a children’s author with over 35 books, published by various publishers including Walker Books, OUP, MacMillan and Hachette, translated and sold around the world. I became author/publisher a few years ago, after I met Kate Barnard, Consultant in Paediatric Dentistry at Chelsea & Westminster Hospital.

Kate told me that almost one-third of five year olds and half of eight year olds have fillings or missing teeth caused by decay, and the most common cause of hospital admission in primary school children each year is dental decay and infection; 26,000 children aged five-nine needed emergency dental surgery last year.

Kate wanted an inexpensive book that would make children realize the importance of brushing their teeth, available to as many children and parents as possible, including people on low income and those who didn’t go into bookshops.

So I wrote Dinosaur Douglas and the Beastly Bugs, a fun, rhyming story, illustrated by artist, street painter and first-time illustrator Alex Godwin.

Why did I choose to self-publish this book?

Having worked in publishing as editor and commissioning editor of children’s and adult books, I was aware that no publisher would commission a book about teeth, written in rhyme, with an unknown illustrator. Most picture books are beautifully produced hardbacks with international appeal; they become paperbacks once they have proved to sell well as hardbacks.

With the aim of getting the book into all local nurseries and reception classes, I approached local businesses for sponsorship. A dentist, chemist, architect,  hardware store and others were interested. An estate agent challenged me, “If you are doing this for the local community, why isn’t the council backing you?”

I had already approached the council, without success. Now I had one more try. My proposal bounced from one councillor’s office to another and finally landed on the Senior Public Health Officer’s desk – and I received a phone call.

After several months of negotiation, Hammersmith & Fulham council purchased over 5,500 copies of  Dinosaur Douglas and the Beastly Bugs to give to children across the borough. Doncaster City Council is now adding 3,500 copies to their oral health packs.

Marketing has been the most demanding and costly area of self-publishing. I spent too much time and money hiring stands at Childcare Expo, Nursery World Show, the Ideal Home and dental conferences. I visited schools, libraries, bookshops, exhibitions; and the Bologna Children’s Book Fair in search of foreign co-publishers. Distribution has been similarly demanding.

A traditional publishing house takes care of these areas for its authors, although a new book has to compete for time and budget with all titles on the publisher’s list.

Has self-publishing been worth it?

Financially, no: marketing and distribution on a small scale is expensive and time-consuming. Amazon and Gardeners take 60% of the RRP, while the P&P still has to be paid. But in terms of satisfaction, definitely yes.

A traditional publishing house sends out annual royalty statements but authors have no idea who is reading their books. To date, over 10,000 copies of Dinosaur Douglas Books have been sold, and I have a growing database of readers.

There are now three Dinosaur Douglas health-related books, and a fourth will be published this year. The books have been reviewed in The Sun, The Mail on Sunday, Baby London, Teach Early Years and other journals. Last month a review in The British Dental Journal stated :

“Dinosaur Douglas and the Beastly Bugs is definitely the best children's book we have read about the importance of brushing your teeth.”

This year Dinosaur Douglas is a finalist in the Early Years Excellence Awards.

Self-publishing has introduced me to a whole new way of life and a host of inspirational people through networking events, such as Byte the Book.

As an author, I still find time to write but there is also the excited feeling of anticipation each day as I switch on the computer and, hopefully, discover a new sale or a review. You can’t beat that feeling.

You can read more about Heather on our Hub and you buy any of the Dinosaur Douglas books on the Dinosaur Douglas website. Heather Maisner’s latest book is 20th Century Russia: Century of Upheaval, published by Franklin Watts/Hachette, to tie in with the centenary of the Russian Revolution. 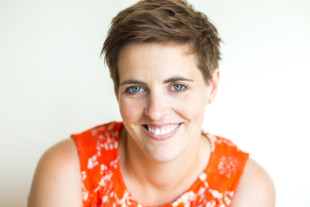