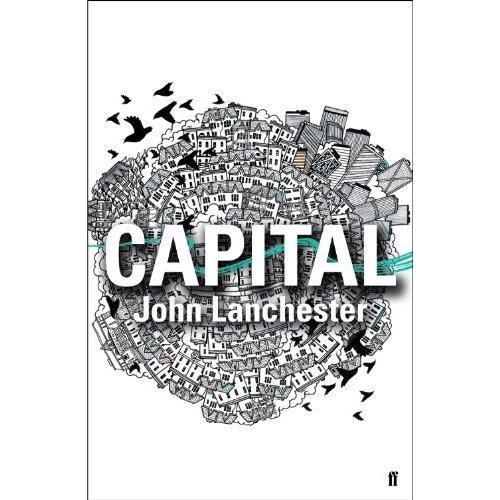 Posted by Justine Solomons on 20 April 2012, in Recommendations

Capital tells the story of South London street, Pepys Road and it's affluent dwellers who, by virtue of increased property prices, are millionaires. That is almost all of them, not the shop owner, nor the traffic warden, or the nanny, or the builder all of whom come to spend time in the street and all happen to be immigrants. The central story of the book that runs through it, a bit like the river Thames flowing through London, is the tale of the mysterious postcards that get posted through letterboxes on the street with photos of their homes and the slogan 'We Want What You Have' and then the more threatening behaviour that ensues. Around this central plot an incredible range of stories are weaved, most notably the inevitable fall of banker, Roger Yount and his spoilt wife Arabella.

I had a real sense of the world in which this book is set, the street is a character straining under the expectation of wealth that property prices had put on mere bricks and mortar. The meditation on the divide between rich and poor is interesting and the writing is superb throughout. However it is a long book and at times it did feel like a collection of short stories, although they were all interlinked and did come together at the end. On reflection some of the more intense scenes are made less intense by the episodic nature of the form, that is because there are so many stories we don't dwell too long on any characters' happiness or misfortunes and it does perhaps suffer slightly for that. However all the scenes were interesting so I don't know which of them I would cut to increase the intensity.

I love London for its vibrancy and for the range of people that live here, and this book did reflect those qualities.  One could draw comparisons with Dickens, although I have to admit I much prefer Lanchester as his characters didn't feel as much like caricatures as they often do in Dickens. For the time that I was reading Capital I felt as though I was living on Pepys Road and, as was no doubt Lanchester's intention, felt very grateful not 'To Have What any of them Had', because despite the value of their homes, they were still people having to cope with life. A life that any accumulated wealth couldn't completely protect them from: fatal illnesses strike, share values fall, people lose their jobs, property prices fluctuate, none of our material capital is as stable as our capital city's ancient stones and even then there will be a time when they disappear too. This is a really interesting book, written with a journalistic understanding of contemporary times and a novelist's humane sensibilities, Lanchester is a master of both. 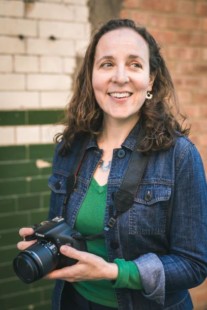 Amelia B. Kyazze is a writer, photographer and editor based in southeast London. Her debut novel, Into the Mouth of the Lion, was published by Unbound in May 2021. Based on her notebooks and photographs from when she worked in Angola in 2002, the book …