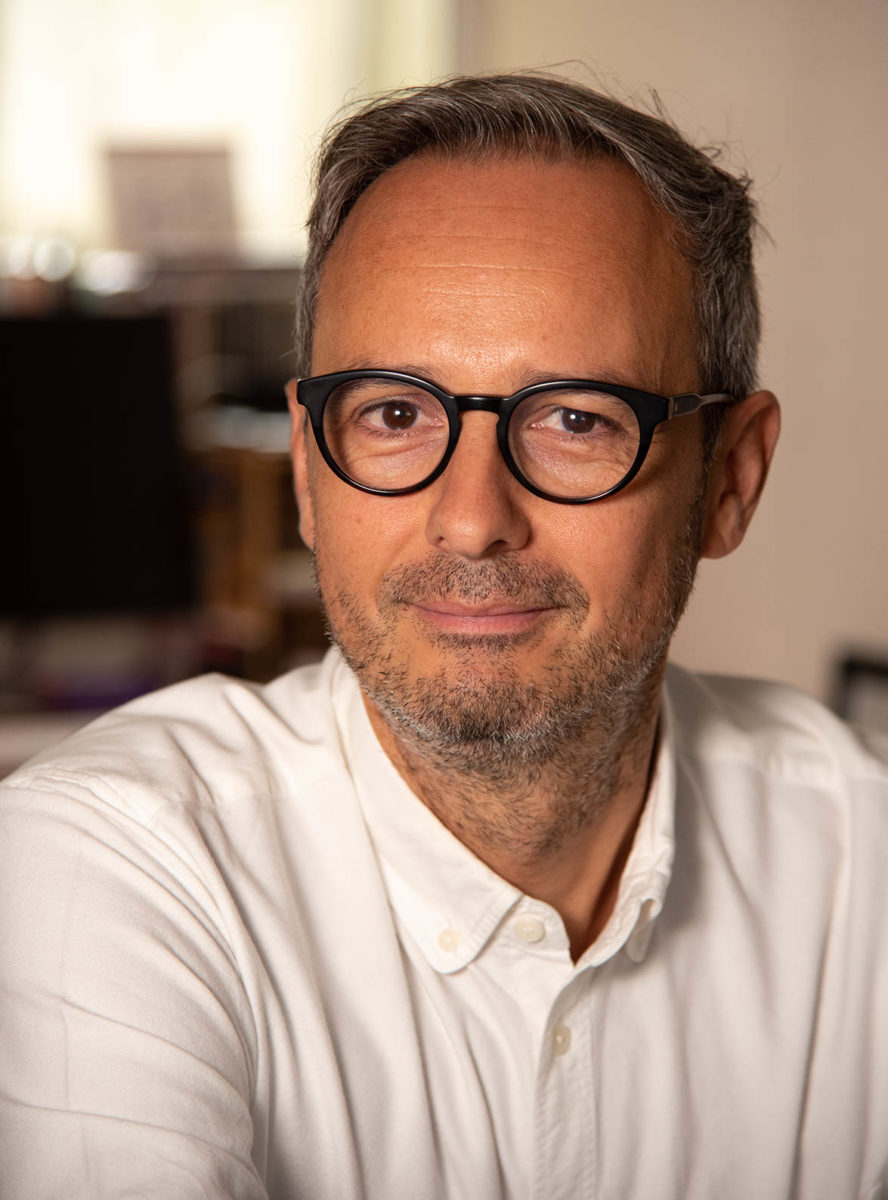 Posted by Justine Solomons on 3 November 2021, in News, Showcase, Writers

The General was known as being a hard man. Tough as they come. He wore no expression and said little. His hands looked like old walls, chipped and grooved. When he walked, what was beneath him gave up and what was around him retreated. Newer soldiers, the promising officers rising through the ranks with their hair gel and body spray thought of him as old school.

He had done long years in shattered cities on streets littered with tailless cats and chip shop paper. He had served in regiments bunkered down in silent camps, looking and waiting. He had smelt mass graves as they warmed in the spring. He had guarded broken women, and children whose families had been violently extinguished in front of them. He had been in Africa and could remember almost nothing about his time there.

There had been killings. He had shot men as they scurried between the rubble of ruined towns. He had thrown a grenade into a sandy rabbit hole and heard the screams until they were no more. He had killed one man with his bare hands, squeezing his throat until all movement stopped.

The General’s problem was that he couldn’t park worth a damn. Every morning at mess his jeep would be straddled across two places, he was lucky if only one tyre was on the kerb, he often had to climb out of the passenger side. The other jeeps in the row regularly sported broken rear lights, missing mirrors, dented bumpers. The General’s stranded jeep was a storybook of grazes, crunches and bared metal.

The General assumed that everybody knew that he couldn’t park worth a damn which made the whole thing so much worse. When he was younger he had used this to fuel unnecessarily long marches, parade ground drills and kit inspections, but now his shame told him just to put up a big ‘keep out’ sign and to keep his own door shut, triple locked, barricaded.

The General’s heart sank when he saw only one space in the parking strip in front of the mess hall. He could of course park anywhere he liked, he was the most senior officer in the whole of the British Army, one of the country’s most decorated military personnel, but that would be like waving a white flag and one thing he didn’t do was wave white flags. No fucking way soldier.

He rolled the jeep very slowly towards the space, playing the clutch until nerves overcame his left foot causing him to lurch and then stall. He could see that he was half a space wrong already. If he could just reverse, correct the angle then maybe he could slide in straight from the front. He rolled backwards, humming ‘Band of Gold’, his mother’s favourite song and one that reminded him of New Year’s Eve at the old house. The jeep tiptoed forward and the General heard the familiar grinding noise of two bumpers making contact. Too straight, damn that far side, impossible to know what was there. He had stopped humming, the voices in his head drowned out by the groan as he found reverse and eased the bumper off the neighbouring jeep.

‘General. Sir’, the General turned around to see a young officer standing at the jeep’s door, ‘Officer Carling Sir, permission to get into your jeep’

Before he had time to summon the necessary forces of destruction with which to snuff out the young officer the General found himself joined in the jeep.

‘Sir, with a tight space like this, it is much easier if you reverse in’, said the officer, who had placed a hand on the wheel and was scoping the space around the vehicle.

‘Roll forward in a nice big arc until you’re facing A block sir’, the General found himself following the instruction, the jeep feeling different with Carling’s strong hand gently guiding the wheel, a long smooth sweep as it turned away from the space.

‘Now look over your shoulder sir’, Carling sat like a heavenly guide, invisible in the passenger seat, ‘the other shoulder sir.’

The General twisted round and could see the space behind him, he could feel Carling’s hand ease the wheel a few degrees. He enjoyed the feeling as he softened his own grip.

‘And before you reverse, line up the back corner of the jeep, my side’ and the General loved the way he said ‘my side’ and it felt for the first time like the edges of the jeep were no longer an alien outer perimeter beyond his control, ‘and line it up with the back corner of the space’, the General obeyed the command and could see the two points find each other in his eyeline.

‘Back up, nice and smooth’, Carling gently nudged the wheel, ‘a bit more’, God he loved the feeling of another man’s hand on the wheel and the General couldn’t help sneaking a look at the young officer, his tanned forearm across the jeep, his deep eyes focussed on the mirror, his breathing slow like lapping water.

The officer got out of the jeep without a word and made his way to the mess. The General held the wheel for just a moment longer.

Justin Gibbons was  story was shortlisted at the ChipLit Festival 2021

Very entertaining and well written! Made me smile a lot. 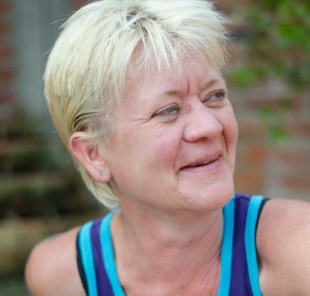 Marieke retired from working in the NHS in mental health in 2018 and since that time has been able to devote more time to her photography and set up a pet photography business. (www.presentmomentspetphotography.com) She lives close to the very beautif …