Byte Shorts Showcase: The Right Place & Be Careful Where You Tread, by Rosamund Davies 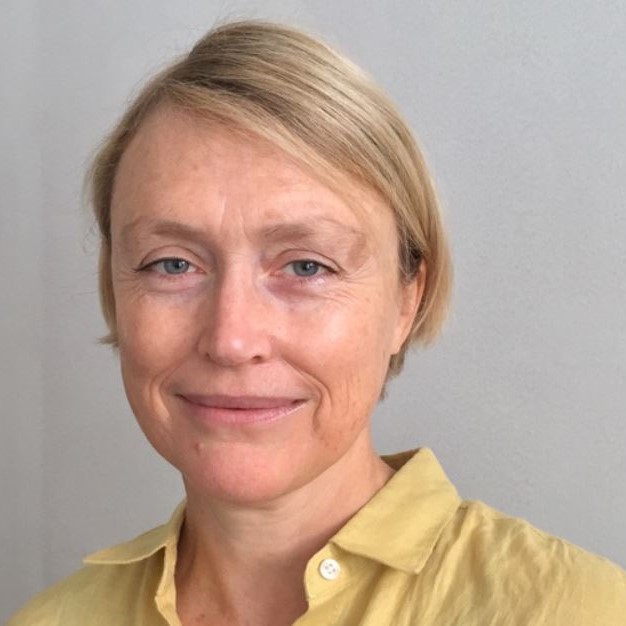 Posted by Stella Calvert-Smith on 11 April 2021, in News, Showcase, Writers

These two micro-stories are from the book Story Cities. A City Guide for the Imagination, published by Arachne Press, conceived and co-edited by Rosamund Davies. The book features over 40 writers in all (Byte the Book helped reach out to potential contributors). It’s an anthology of flash fiction about all the different experiences, characters, voices, and stories that make up the city.

When we return to the hotel, it is no longer here.

The taxi dropped us off here this morning, we think… we’re pretty sure, we hope… and there is a hotel here and it looks like our hotel, but it does not have the name of our hotel.

So we look at the dot on our phone and we find that we are almost in the right place, but not quite. We need to move up the street a bit.

So we move up the street until we reach the dot. But the dot is not in the right place. It marks an empty shop that we do not recognize at all.

So we ask a passer-by, who tells us that the place we are looking for is not in this street at all.

So we turn right and right again and find another street with another hotel that has the right name. But this hotel does not look like our hotel.

Has our hotel got bored in our absence and swapped names with the hotel in the next street? Has it reproduced or split into two? How can we get our hotel back into the right place?

And what tricks will it play on us tomorrow?

Careful where you tread

Around that corner, many years ago, a little girl trailed behind her mother, hopping from one paving stone to the next, taking care not to tread in between them onto the cracks, because she knew that, if she did, the bears would jump out and get her.

‘I can’t’ said the little girl ‘because if I do the bears will get me.’

Her mother laughed. ‘Well, hop a bit faster!’ she said.

The little girl took no notice, but carried on hopping and skipping at exactly the same pace. They passed on by.

Today, at this moment, a little girl comes round the corner, trailing behind her mother, hopping from one paving stone to the next, taking care not to tread in between them onto the cracks, because she knows that, if she does, the bears will jump out and get her.

‘I can’t’ says the little girl ‘because if I do the bears will get me.’

The little girl takes no notice, but carries on hopping and skipping at exactly the same pace. They pass on by.

Under the paving stones the bears wait, still hoping that one day they’ll get their chance.

Rosamund Davies has a background as a script editor in film and television and currently works part time as a senior lecturer in screenwriting at the University of Greenwich. A published author of non-fiction, she is also interested in digital forms of storytelling and is the author of hypermedia fiction indexoflove and the location-based short story, Meet Me at Crystal Palace, designed for a mobile phone interface. Rosamund’s interest in the relationship between storytelling and space is also what led her to conceive, together with her colleague at the University of Greenwich Kam Rehal, the idea for the Story Cities anthology, for which she is co-editor and a contributor. 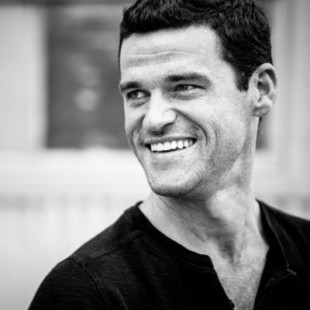 Phil is co-founder of Prismatext, a brand-new way of studying a foreign language. Rather than using flash cards or apps, learners can simply pick up an ebook and start reading. Prismatext gradually introduces new translations of the most useful words a …