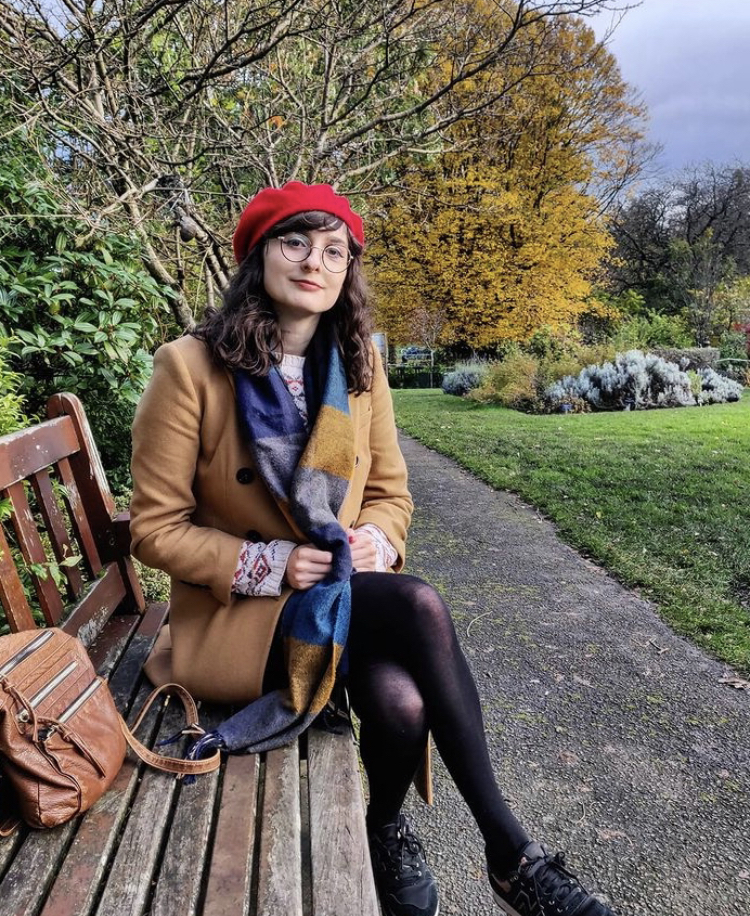 Posted by Monica Cardenas on 17 January 2022, in Byte Experts, News

Over the past few years, there has been increased media attention towards book deals that publishers have terminated due to author behaviour. From Simon and Schuster breaking ties with Senator Josh Hawley in the US to Little Brown and Julie Burchill in the UK, it would appear that publishers and readers increasingly hold authors to account when they behave unacceptably. One way publishers can terminate an agreement with an author is by using a morality clause. This contractual clause allows a publisher to terminate contracts based on an author’s behaviour and, usually, the reputational harm they may bring to their publisher by association. Discussions about author behaviour and the morality clause have been frequent in recent years, especially in the wake of the #MeToo movement in 2017 as noted by Publishers’ Weekly and The Bookseller. However, a degree of confusion exists surrounding the morality clause across the industry, particularly concerning its origins and the likelihood of publishers using it.

What is the morality clause, and where did it come from?

The definition of "morality clause" can and does differ from contract to contract. However, the description put forward by Pinguelo and Cedrone in 2009 gives a broad overview:

[A morality clause] is a contractual provision that gives one contracting party (usually a company) the unilateral right to terminate the agreement, or take punitive action against the other party in the event that such other party engages in reprehensible behaviour or conduct that may negatively impact his or her public image and, by association, the public image of the contracting company.

Essentially, a morality clause inserted into a contract means that companies – such as production studios and book publishers – can exit any agreement with a party who they deem has acted in a morally reprehensible manner.

The morality clause initially emerged in the entertainment industries in Hollywood one hundred years ago. In 1921, silent film star Roscoe ‘Fatty’ Arbuckle was arrested due to charges of sexual assault and murder shortly after signing a lucrative multi-million-dollar contract for future productions with Paramount Pictures. In direct response, competing production company Universal Studios inserted a morality clause in contracts for actors in their employ, hoping to avoid the financial and reputational repercussions Paramount Pictures were facing. The morality clause continued to be prominent in the United States, commonly appearing in various entertainment and sports contracts. The morality clause’s presence in the US publishing industry came to light in November 2010 when Harper Collins' morality clause was submitted to the newsletter Novelists Inc., for analysis. The clause reads as follows:

Years later, and in the wake of the #MeToo movement, discussions about the morality clause's emergence in Hollywood and across the publishing industry were renewed. Jacqueline D. Lipton, writing on the morality clause in her book Law and Authors: A Legal Handbook for Writers, argued: "In the age of the #MeToo movement, several authors have found their agents or editors cutting ties with them because they don’t want to be associated with authors who have, or are getting, a bad reputation in the industry." The widely publicised Milo Yiannopoulos v. Simon & Schuster case also often comes up in discussions about the morality clause, despite the author not having one present in his contract. The publisher stated they were terminating the contract due to the "quality" of the manuscript not meeting expected standards, but speculation within the industry remains regarding the timing of this termination; many Simon & Schuster authors, employees, and members of the public protested Yiannopoulos’ inclusion on the publisher’s list, and the author had since demonstrated further problematic behaviour which drew negative media attention.

Reporting for Publishers Lunch, journalist Erin Somers highlighted morality clause usage in contracts from Simon & Schuster, Penguin Random House and Harper Collins in 2018. Somers notes that concerns about the morality clause from industry professionals included the "vague language [that] can be abused or expanded to cover milder, distasteful behaviour," as well as the clauses often not specifying the timeframe during which an author's behaviour "is subject to scrutiny."

The morality clause in UK publishing

After the morality clause's presence became more prominent in 2017 in the US, awareness of the clause soon followed in the UK. The Society of Authors published its official stance on the clause during this time, stating: "Contract clauses that allow a publisher to drop an author who acts "immorally" are becoming more common in the UK. These clauses are far too wide in their remit and we recommend that authors ask publishers to remove them." Other figures in the UK publishing industry, such as literary agents and authors, expressed their concerns about the clause to The Bookseller, with some concern regarding the clause’s ambiguous language, while others were concerned about the implication that the publisher was the "sole" decider of what is and is not "good" behaviour. One literary agency based in the UK observed the morality clause had "doubled" in author contracts from 2017-2018, although this was increasingly in deals with publishers in the US.

The morality clause certainly presents a difficult situation within the publishing industry. While discussions today about who should or should not be given a platform when it comes to harmful or abusive behaviour are significant, the morality clause’s presence has the potential to increase the power imbalance between publishers and authors due to the reasons discussed above; namely through utilising ambiguous, unclear language or  requiring an author to repay an advance despite carrying out the work they were contracted to do. Wherever you stand on the morality clause’s place in the publishing industry, if you have questions about your contract you should get in touch with your literary agent or seek legal advice. The Society of Authors are also on hand to offer contract advice to their members.

Chiara Bullen is a PhD researcher at the University of Stirling across Publishing Studies, Literature and Law. Her research explores the social responsibilities of book publishers in the 21st century.
Follow @Bullieob on Twitter 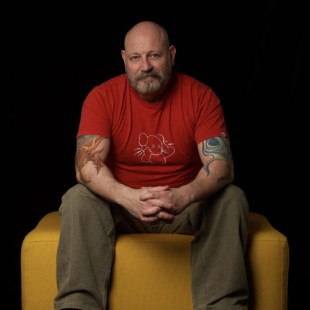