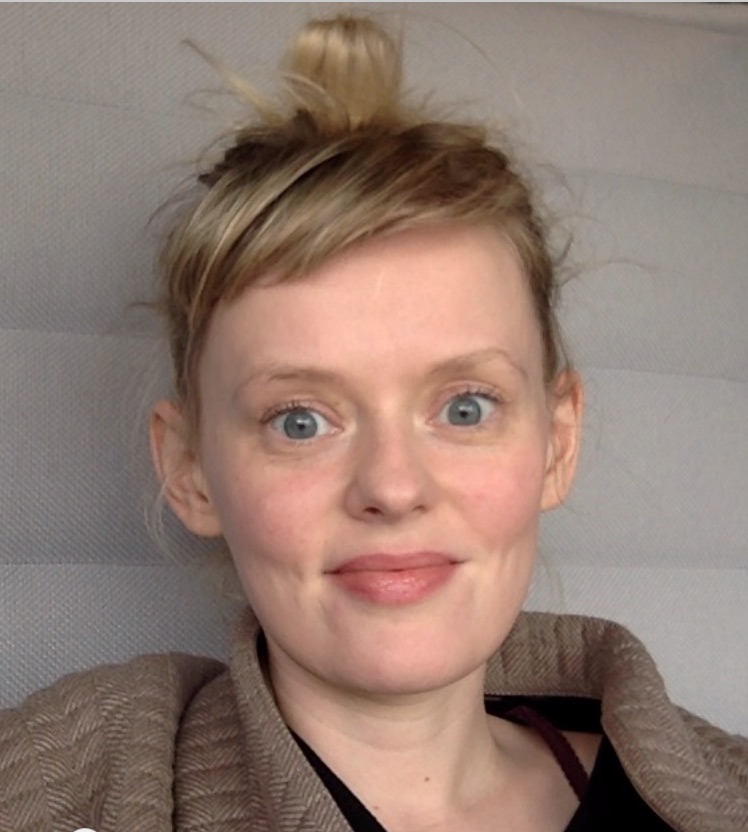 Posted by Justine Solomons on 29 October 2019, in Byte Experts, News

In this month's Byte Experts, we hear from Lucy Brydon and how to navigate the world of writing for screen.

I’m a writer/director and I’m just finishing my debut feature film, Body of Water, which was commissioned by Film London. A drama, it follows a woman with an eating disorder tries to balance her relationship with her mother and her teenage daughter. It features a stellar central performance by Siân Brooke (Good Omens, Doctor Foster) and we’re very excited about the film’s future.

I’m also about to embark upon a new year teaching fresh-faced undergraduates at the University of Warwick where I lecture in Screenwriting. Each year, I am aware that I will inevitably break a few hearts - usually those who are convinced they will be the new Lynne Ramsay before they hit twenty-five – but I will also be privileged to discover outstanding new writing talents. Some of them will go on to great things. It’s part of my job, and the job of the Writing Programme at Warwick, to prepare them for that journey.

Most paths into the film and television industries are far from linear. I know people who have worked as bus drivers and posties, either before, during or after successful careers in screenwriting and production.

Invariably, I’m asked for advice about the ‘best way’ to break into screenwriting. The reality is, there’s no ‘best’ way. There’s only the path you will find, or that finds you. But there are things you can do to enhance your chances of success, however you might want to measure it. So here are my two cents worth, as it stands now.

It might sound like a given, but you’d be surprised by how many people like to avoid the fact that great writers are usually great readers. Read widely and voraciously. Read one script for every three films you watch.  Try not to confine yourself to one genre – remember to challenge yourself. Some of the most interesting work comes out of melding and blending genres – don’t be afraid to experiment. And don’t just read scripts. Read the classic books on screenwriting and tear them apart (Syd Field etc). Read books on writing. But most of all read poetry. I find this is the form that most helps with doing anything innovative with film language.

As with most creative work, networking is hugely important. Building your network by attending labs such as those run by Sundance, Torino and London Film Festivals can really enhance your contact list and provide you with strong connections to build on. Attending a lab at the Edinburgh Film Festival was how I met the producer of Body of Water, Dan Cleland.

Creating strong collaborative relationships with like-minded creatives is also a key to enhancing your opportunities as a screenwriter. This can be with production companies, independent producers or your agent (if you have one). Really taking the time to understand the other person’s tastes ensures that you’re both aligned and want to make the same types of things.

On agents; the general wisdom is that when you need one, it won’t be a problem to get one. Entering competitions and getting some credits on short films can really help attract the right sort of attention – but you only really need someone to negotiate for you (and take their percentage) when you’re doing enough to warrant it. A lot of film schools make students feel like they’re only legit if they have an agent – but I would say that in an increasingly democratised world, this isn’t the case any more. And if you’re truly passionate about your work – get someone to direct it and put it online. Get people to share it. It’s more important that it’s seen and talked about than hidden in a drawer for years.

Be aware that everything happens differently for everyone. It might sound obvious, but it’s easy to get caught up in measuring your success against others. Even Mick Jagger probably does it. If you’re any good at anything, chances are you probably feel competitive about it, and that’s ok. But also know it’s fine to go at your own pace. And you’re amazing for even trying to do something that most people only dream/talk about.

From Edinburgh, Lucy graduated from the University of Warwick with a BA in Creative Writing in 2005 before moving to Shanghai. She lived there until 2010, writing, directing, and producing short films, commercials and television dramas as well as learning Mandarin. She then studied Film Directing at Columbia University's MFA Programme in New York.  Her short films have screened at numerous international festivals and her debut novel, Shanghai Passenger, was published by Blue Mark Books in 2015. Lucy currently leads the Screenwriting course on the University of Warwick’s Creative Writing Programme, blogs for Little White Lies about filmmaking and is in active development on a number of feature and television projects. Her debut feature film, Body of Water, has recently been completed pending festival release. 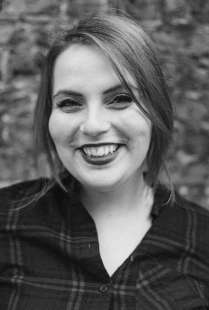 Leena is a poet, podcaster and Booktuber with over 4 million views on her YouTube channel, where she discusses books and social change. She has worked in the publishing industry for seven years, and has worked at Icon Books, Pan Macmillan, Telegraph Bo …