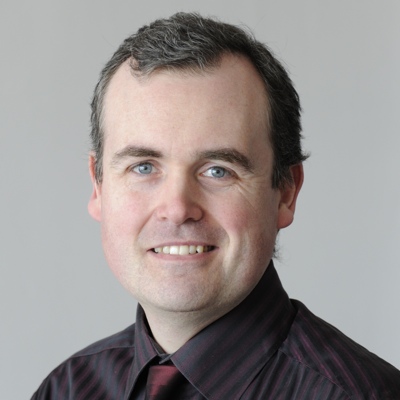 Posted by Justine Solomons on 17 October 2014, in News

John Pettigrew of FutureProofs urges you all to **Adapt to survive** we reckon he's got a point. Here's what he says:

We're living in one of the most exciting times in the history of publishing, we're told, but that history is replete with these times of transition: the invention of the printing press; stereotype; paperbacks; desktop publishing. Each time, the industry wailed about 'the end of publishing' and longed for the old days of the status quo.

In my own experience, editorial and production teams are being asked to publish more books, more quickly, in more formats, with smaller teams and for less money. And this can’t go on for ever.

However, when we talk about innovation, it’s rare to hear people focus on tools, systems and workflows. We prefer the sexy new thing, whether that’s smartphone apps, tablet interfaces or wearable devices. But I believe that one of the most important things we should be doing as an industry is looking at how we currently do our jobs, and looking for better solutions.

This problem annoyed me for years, as I ran editorial teams desperately trying to respond to the demands being placed on them by the business. As a result, I've spent the past year and a half working on Futureproofs, a platform to help publishing teams work more effectively on screen.

We focus on the proofing stage - when a team that's often spread around the world needs to work closely together to ensure the quality of the final product. So, as well as providing powerful but straightforward markup, we also support real-time collaboration, we report live data and we deliver it all through your web browser.

The point is that there’s no good reason for human beings to adapt their behaviour to the software. What we should be trying to do is to adapt our software to the needs and desires of the human beings we serve. There’s no reason for your job to become simply feeding the machine.

Because, after all, we’re facing the death of publishing - again. We’ve got new competitors squeezing us out of profitable sectors. Our environment itself is shifting, with the easy food being stolen by both small and nimble mammals and gigantic behemoths lumbering in from entirely different areas.

Publishing may be a dinosaur but, don't forget, the dinosaurs survived for so long because they were superbly adapted to their environment. And, despite popular opinion, they’re still with us. They just changed, learned new tricks and became hugely successful once again – as birds.

So, yes, search for new products, new customers and new ways of reaching them. But don’t let your vital skills die by neglect (or deliberate sacrifice) unless you’re very sure that you’ve already developed the new skills to replace them. Otherwise, you've got nothing that really merits survival at all.

John Pettigrew is CEO and Founder of a startup that has just launched Futureproofs (http://www.WeAreFutureproofs.com) to try and make editors' lives better. He is a recovering editor, hat wearer and frequent tweeter (@john_pettigrew). 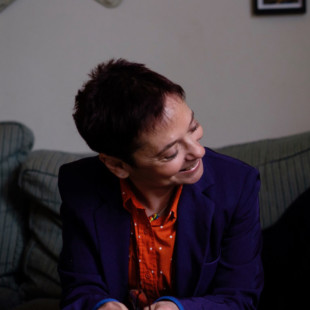