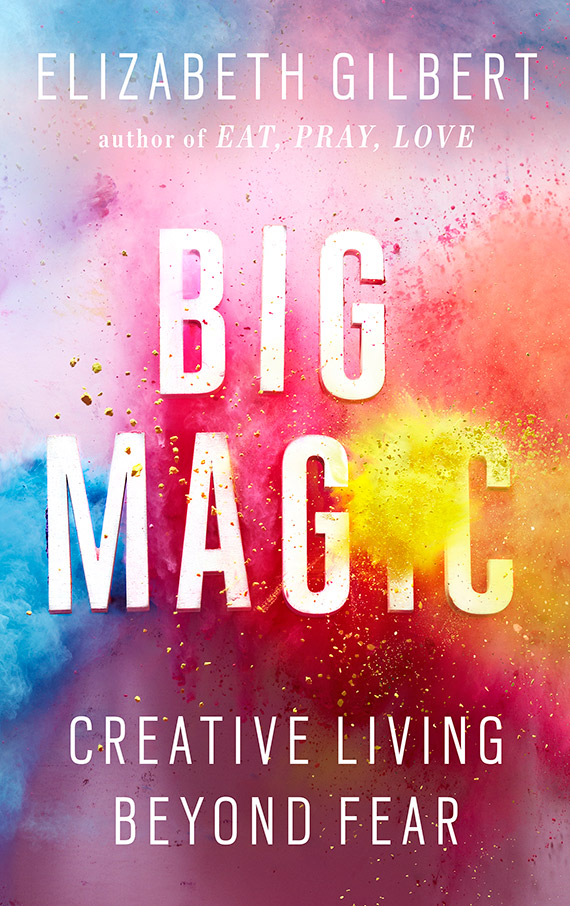 Posted by Justine Solomons on 20 October 2015, in Recommendations

Do you want to pen a best seller? An award winning play? An Oscar nominated script? Then, suggests mega selling writer Elizabeth Gilbert, you might very well be smothering your creativity in its crib. Instead of aiming to be a successful writer, she says the important thing is simply to be a writer - to commit yourself to creative living, regardless of the financial rewards. (I'm using 'writer' here as a shortcut for any creative endeavour - Gilbert's church of creativity is a broad and inclusive one).

In an era where self help books promise you success if you only believe in yourself, follow your dreams and think positive thoughts, Gilbert's take is remarkably refreshing and, for all her spiritual beliefs about ideas-as-energy, practical and down to earth. You might never make money from your writing. People might hate your novel. No one might buy your screenplay. Gilbert's take is: that's not important. What matters is that you do the work, and you keep on doing it: the results are the 'big magic' of the title, the reward is in the creativity itself. She admits she herself got lucky - and she talks frankly about the pitfalls of success as well as the frustrations of failure - but when she says that she'd still be writing if she was fitting it in around her waitressing job (as she did for several books before she hit the big time) you actually believe her.

If you fantasise about quitting the day job to write, you might think this sounds too depressing, like someone stamping on your dreams, but in fact it's the opposite. It's liberating to uncouple your writing from financial success and peer approval, to find worth in the work itself. Stop seeing yourself as a failure because you're still waiting for your big break, and instead celebrate the fact that you're still showing up at the table. Free yourself from the tyranny of perfection and artistic worth - even of originality. Follow where your curiosity leads and just create stuff - even if it's trivial, or silly, or you can't possibly imagine anyone ever paying money for it. And by taking the pressure off, you might well find that you achieve things you hadn't thought possible.

Tracey Sinclair is a freelance editor, writer and indie author. Her latest book, A Vampire in Edinburgh and can be purchased here. 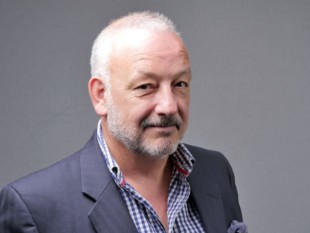 David Roche is non-exec Chair of London Book Fair and Chair of the writing agency New Writing North and the online publishing news service BookBrunch. David has just launched Grey Area Coaching as part of his company, David Roche Enterprises Ltd, and i …