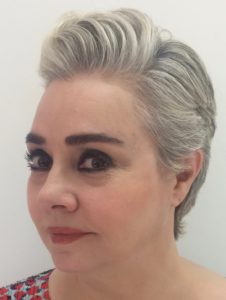 Elizabeth is a consultant to the art and cultural sector, a collector and author of books and articles on Asian art, and publisher at Ianthe Press Limited: London/Las Vegas/Toronto. She previously was a contributor to Cassone and The Art Book Magazines, and served as Managing Director of the Guggenheim Hermitage Museum in Las Vegas from 2003 to 2008. Prior to this, she had a 17-year career on Wall Street, ending as a Managing Director at Bear, Stearns & Co. Inc., New York.

Elizabeth received an undergraduate degree in French from Wellesley College, and an M.A. in Art and Archeology (Asian Art), from the School of Oriental and African Studies (SOAS), University of London.

A graduate of the Getty Leadership Institute’s Museum Leadership program (MLI) in 2010, she also holds an M.A. in Connoisseurship and the Art and Auction Market from Christie’s Education, New York.

Elizabeth is the author of Bringing Heaven to Earth: Chinese Silver Jewellery and Ornament in the Late Qing Dynasty, Ianthe Press: London, 2016 in collaboration with Paul Holberton publishing. Her most recent book project, Shimmering Zen, on contemporary Buddhist Mandala created via digital montage was published in November 2017 by Ianthe Press: London.

Based in London from 2011-2019, she served as a Trustee of The London Library and operated Elizabeth Herridge Limited, a specialist art and arts management consultancy serving private dealers, individuals and institutions. In 2020, it continues operation from Toronto, Canada and Las Vegas, Nevada along with its imprint; Ianthe Press Limited.

Born and raised in Toronto, Elizabeth is a citizen of Canada and the USA. 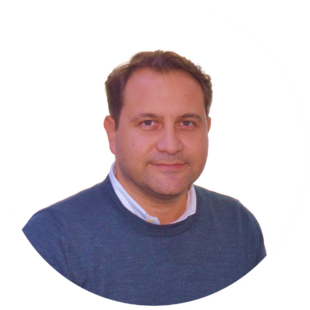 Taylan Kamis is the CEO and co-founder of DeepZen Limited, an artificial intelligence company focused on publishing and producing audiobooks. He is an experienced tech leader and entrepreneur. He has consulted with private equity and venture capital-ba …