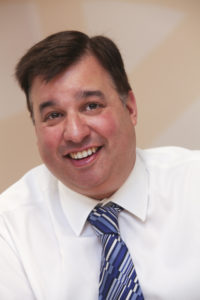 Andrew Subramaniam is a partner in HW Fisher's media group. He specialises in advising entertainers, authors, journalists, broadcasters, actors and musicians among others on accounting and tax issues.

Andrew also works for clients in an array of industry sectors including retail, medical, manufacturing and catering as well as dealing with a number of start-up businesses. He is also involved with our back-office services division, FisherE@se Limited.

Outside of work, Andrew enjoys watching and playing both football and cricket. He has also recently qualified as a football coach which he uses to good effect for his sons under-9 team! He is a keen supporter of Tottenham Hotspur Football Club as well as a full member of the MCC. He also sits on a fundraising committee at his childrens’ school which has raised funds for a new school building.

He is on the board of the Actors Centre where he plays an active role overseeing the finance function of this not for profit organisation, as well as on the Board of Musical Theatre Network Limited, and is a keen supporter of the Henley Literary Festival where he acts as a patron. 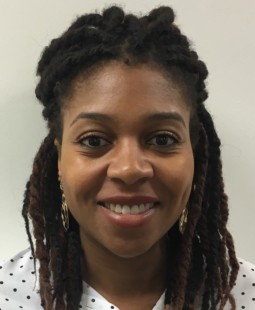 I am a Business Development Manager for Softwire and responsible for helping customers implement their digital projects, and long term transformation. I’m passionate about developing technology opportunities with customers to make sure they get the bes …