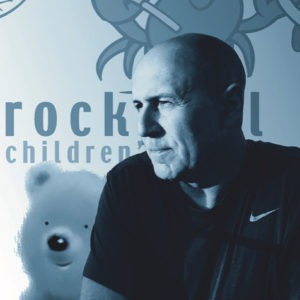 Stuart is an experienced, versatile, illustrator, author and designer who has recently relocated back to the North East of England. He has mainly illustrated for the children’s publishing industry. His client list includes most children’s book publishers such as Walker Books, David Bennett Books, Hodder Children’s Books, Egmont, Heinemann, Victoria House, Treehouse, Parragon, Usborne, Oxford University Press, Pearson, Scholastic, Ladybird, Azbookvarik, La Coccinella, Random House, to name but a few! As a character artist Stuart has worked on family favourites from classic titles to Disney characters, including Winnie the Pooh, Wallace and Gromit, Noddy, Thomas the Tank Engine, Topsy and Tim, Kipper, Postman Pat, and is now the author and illustrator of Rupert Bear for Egmont’s Rupert Bear Annual.

As well as illustrating for publishers, Stuart has illustrated for design and advertising companies, including Saatchi & Saatchi’s NSPCC bullying campaign, which was nominated for best use of illustration in advertising.

He works in pencil, pen, paint, and digital, and usually all together.

He can be contacted via: 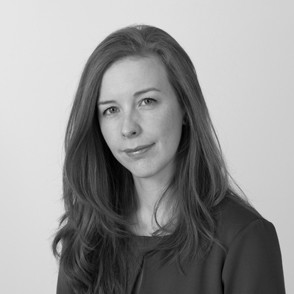 Alex is a partner at Harbottle & Lewis LLP and advises a breadth of clients across the publishing industry, including authors, publishers (trade, academic and independent), agents, literary estates, media platforms and providers, distributors, audi …