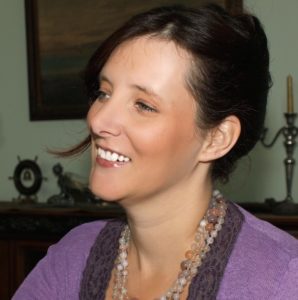 Rebecca was born and raised in the UK but fell in love with the European lifestyle, specifically the Mediterranean, after accompanying her family over several summers on holidays since the age of 5 to countries as diverse as Portugal, Spain, Malta and Greece. Her adult affair with Greece began in 2008 when she traveled to a small mainland Greek town to work as a teacher of English.

She began to develop her writing skills by documenting her experiences through her site Life Beyond Borders, especially as Greece was entering a phase of bad international press due to the economic crisis. Fate intervened in 2014 in the form of an opportunity to update the Rough Guidebook to Greece and the Greek islands and the publication of her semi fictional memoir Girl Gone Greek in 2015, and so writing gradually took over from teaching as Rebecca’s first passion.

Rebecca has honed her skills as a freelance travel writer, starting out as a Guidebook updater for Rough Guides. Her site Life Beyond Borders has won her recognition in Mediterranean culture and gastronomy, and afforded her writing opportunities for a variety of magazines, digital media and websites.

Rebecca came to higher education late after various careers within the travel industry and volunteer teaching in Sri Lanka. She completed an undergraduate degree in International Relations and Sociology at the University of Plymouth, graduating with a 2:1 degree in 2008. She then spent a month studying for the Cambridge Certificate of English Language Teaching for Adults (CELTA) before securing her first language teaching job in Greece.
She is also trained as a Intercultural trainer, aiming to bring cultures together through mutual understanding. 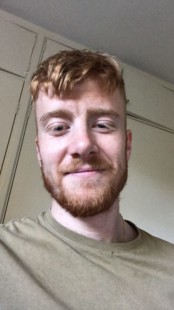 Rob is studying MA Publishing at University College London. He is currently conducting research for his dissertation, which will explore the relationship between booksellers and publishers in trade publishing. Rob has experience as a bookseller, workin …