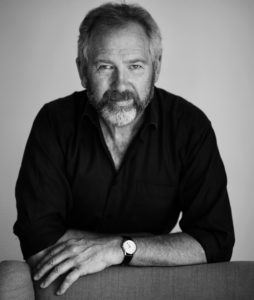 At the age of sixty-four Nigel is writing his first novel with the intention of making writing, literature and related activities, a viable fifth career.

Most of his adult life was in Bristol with wife, and three children now in their thirties. A diverse and erratic professional life started as a schoolteacher trained in English and History. Escaped teaching to participate in two-year Operation Drake expedition, sailing the Atlantic and exploring jungles. Then had a forty-year business career, initially in client services, with extensive travel and residing in Japan and USA. In 1993 started a solo business from home and sold it thirteen years later to FTSE 50 Experian. By that time, it operated in twenty countries, managed data on 110,000 petrol stations and employed/contracted 250 people.

In 2006, moved to Mumbai and set up two Indian businesses in advertising and consultancy. In 2017, moved from India to Canterbury to be near his ninety-year-old father. Worked on a part-time project supporting trade between the UK and India for HM Government. In February 2019, made a personal commitment not to seek alternative work for one year to focus on a writing career. 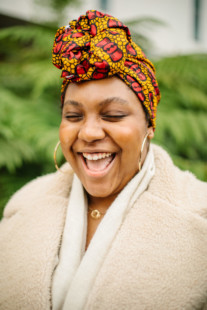 Hello! My name is Gift and I am a cultural producer which means I wear a lot of hats but my main passion is culture, access and inclusion. Would love to collaborate or work with people who are looking to push the industry forward and are open to new id …